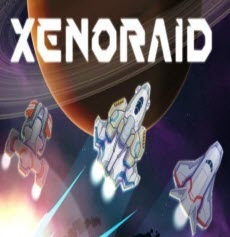 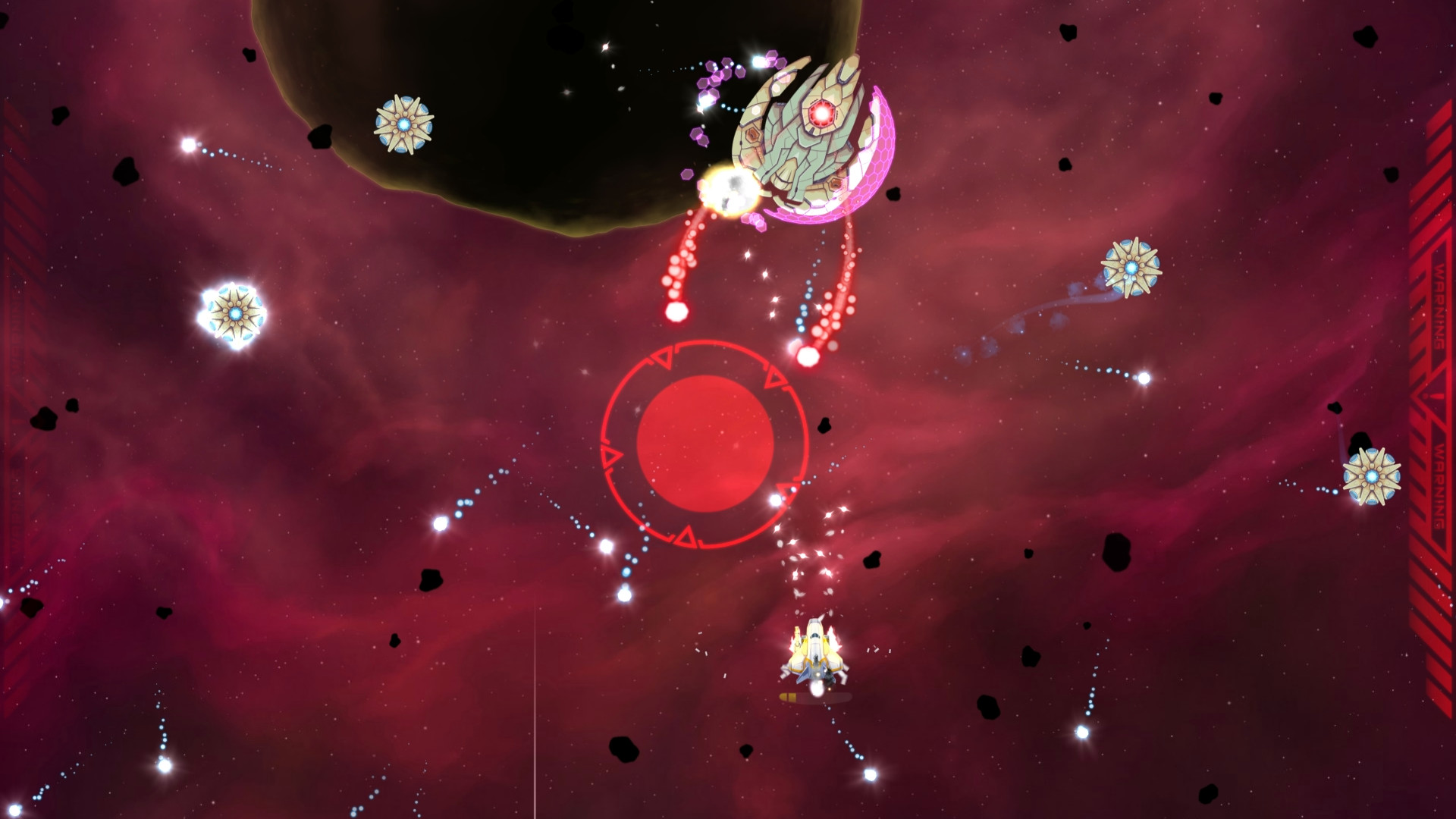 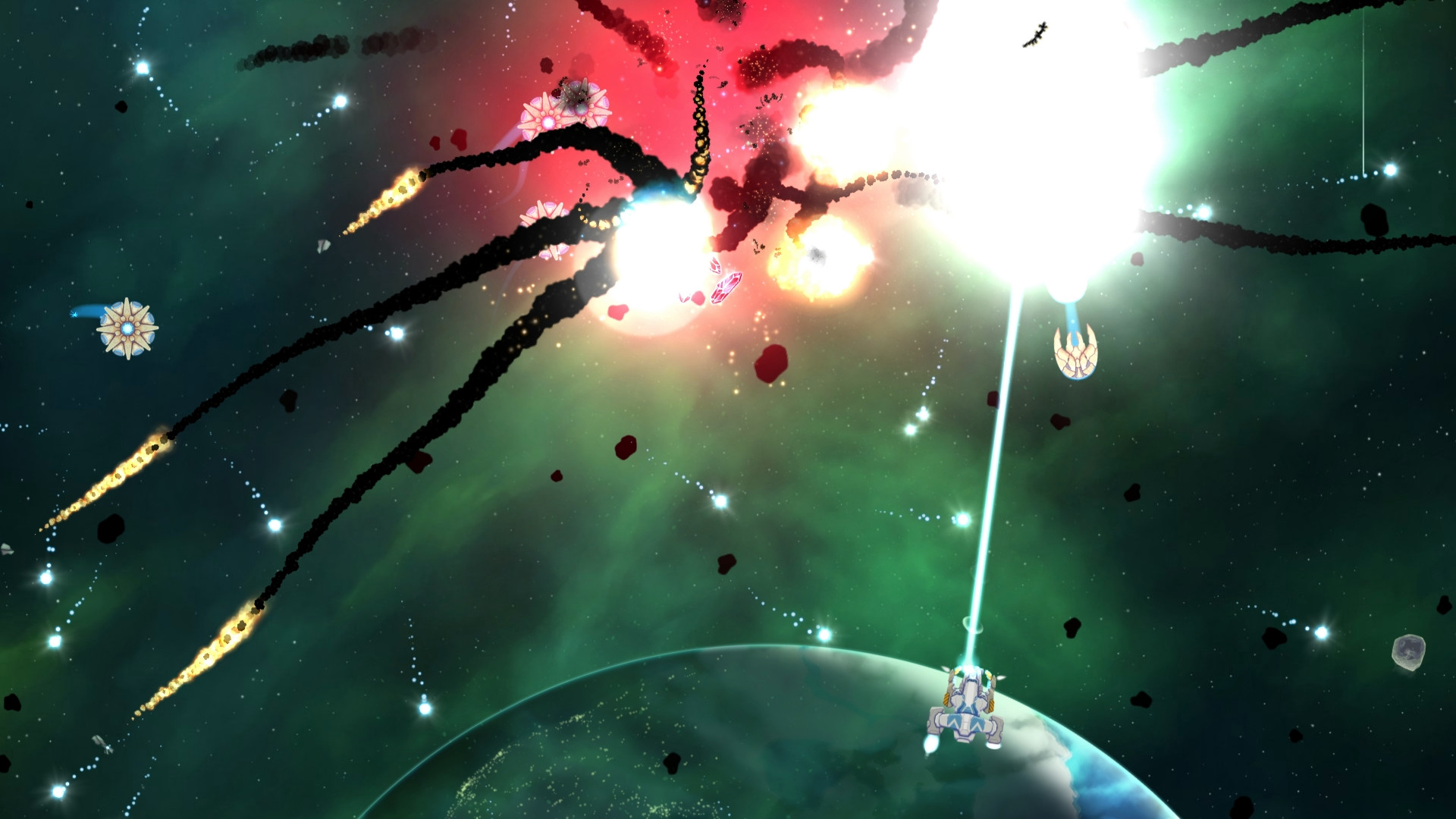 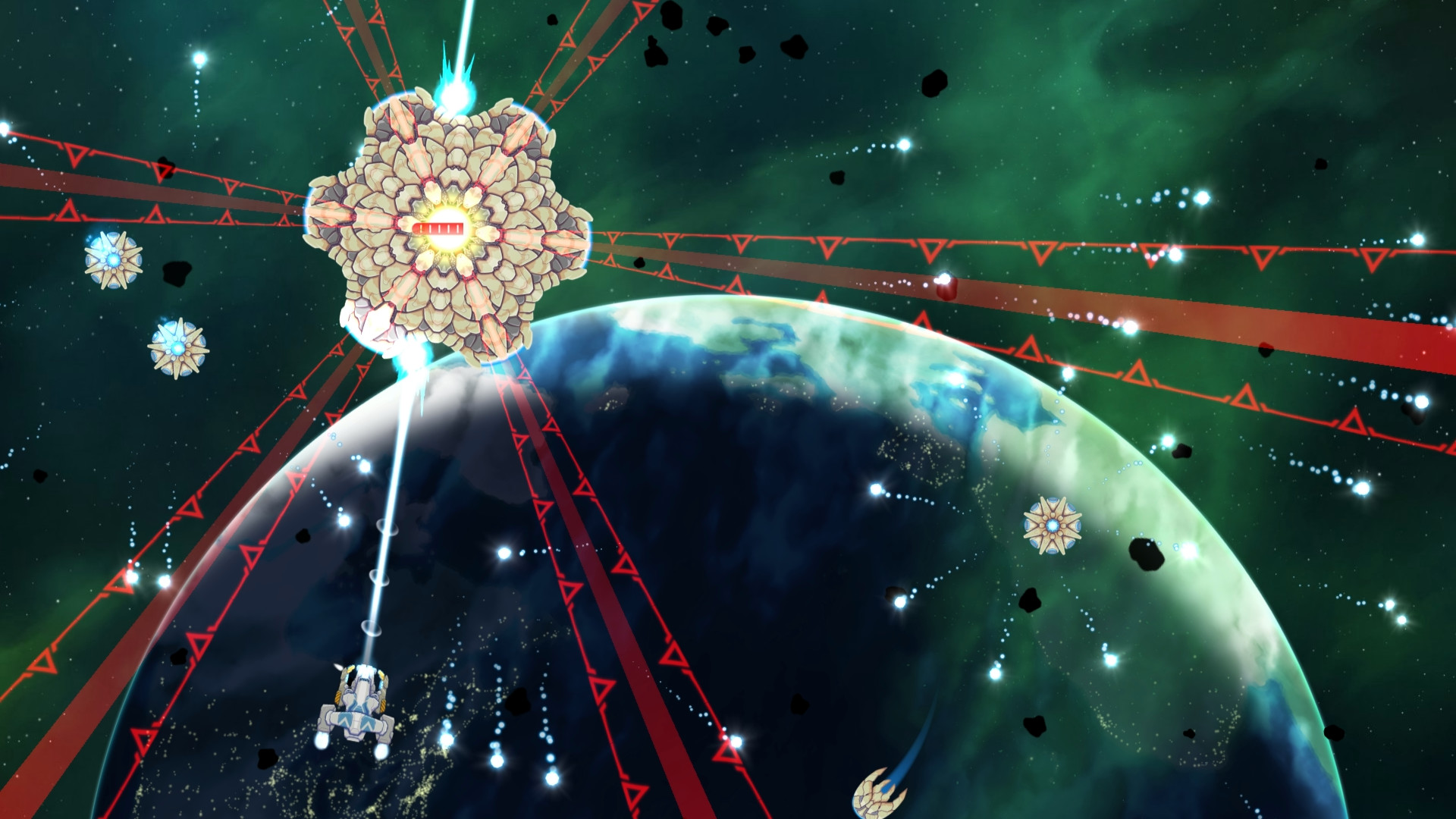 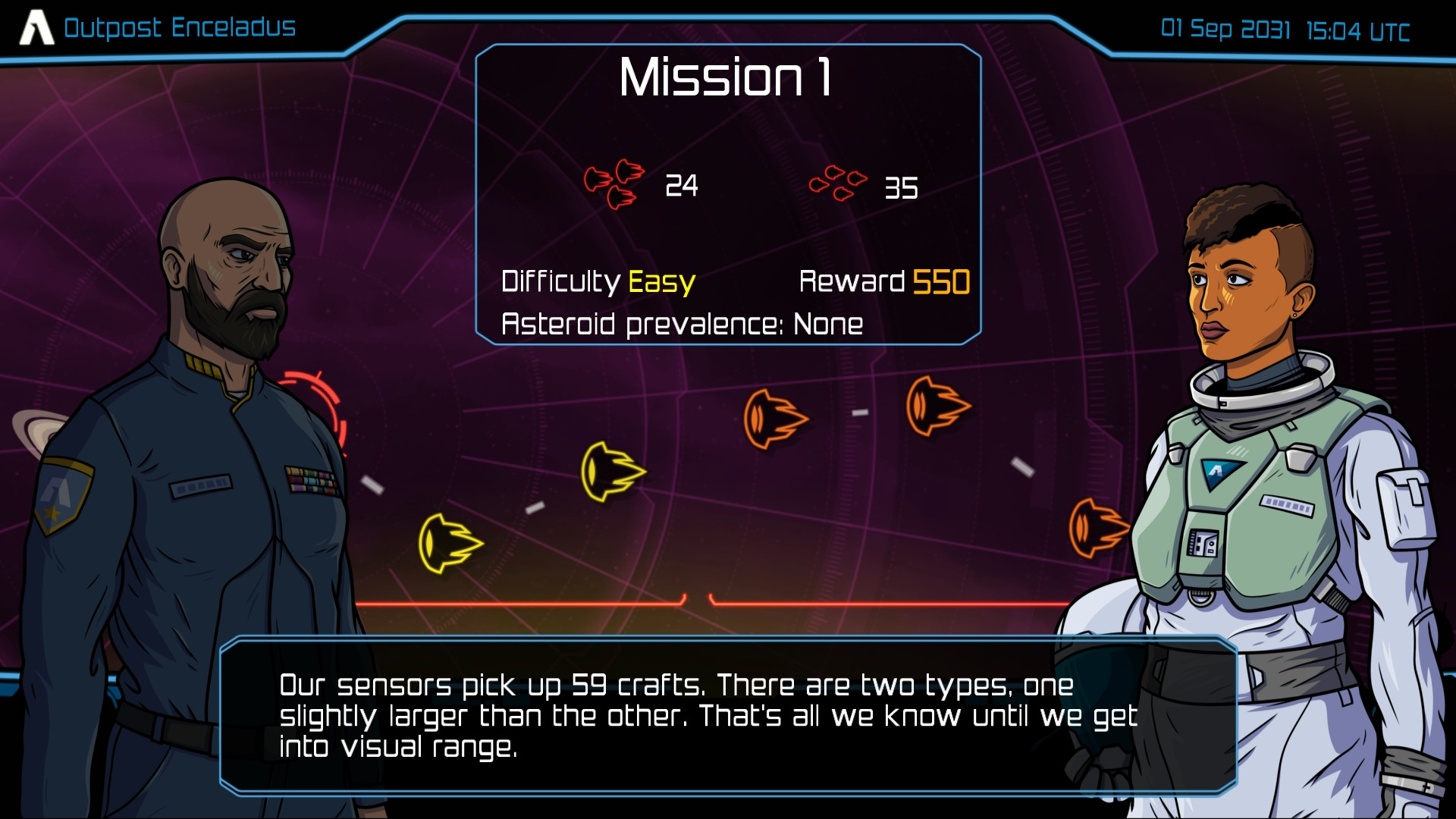 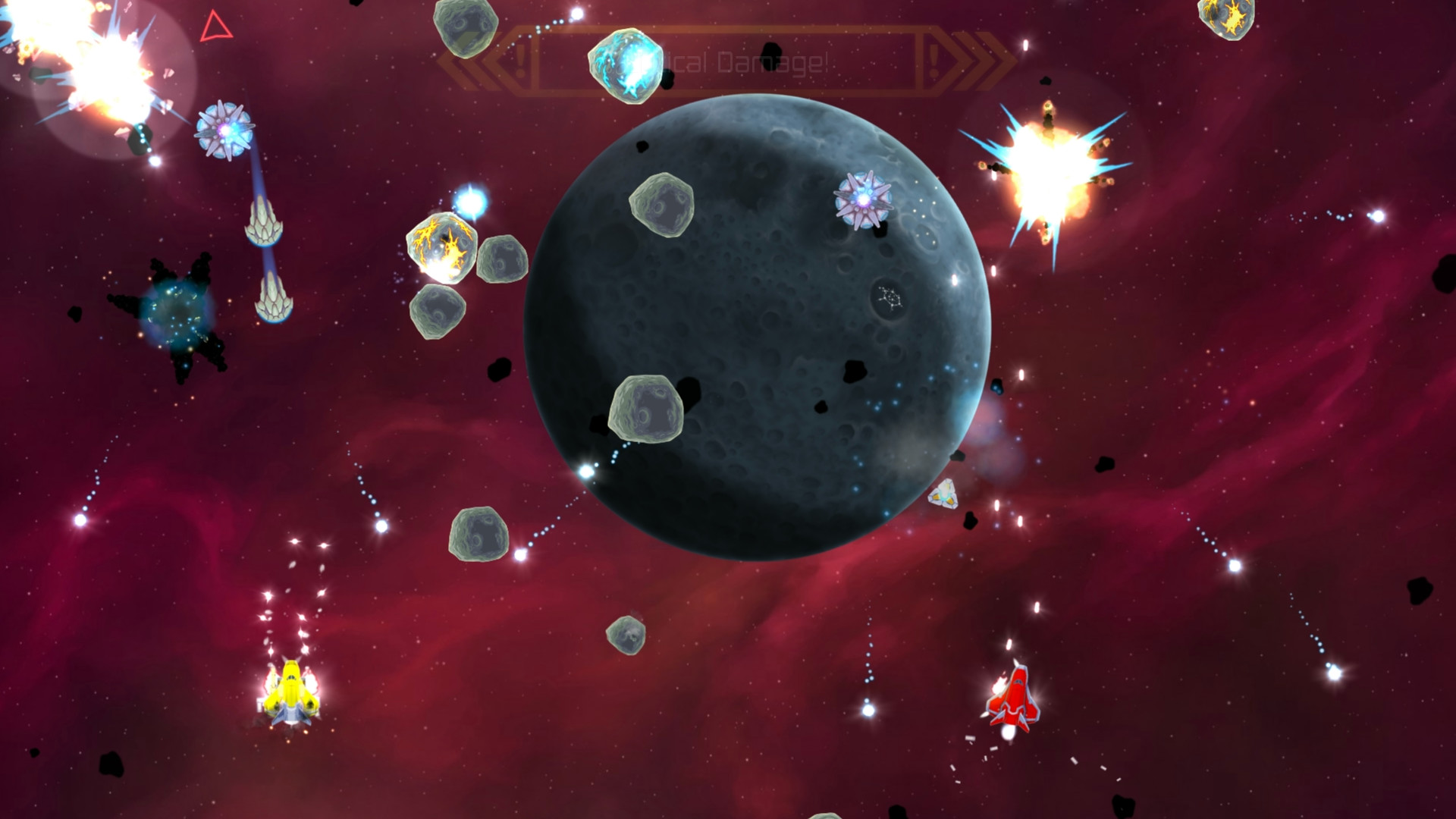 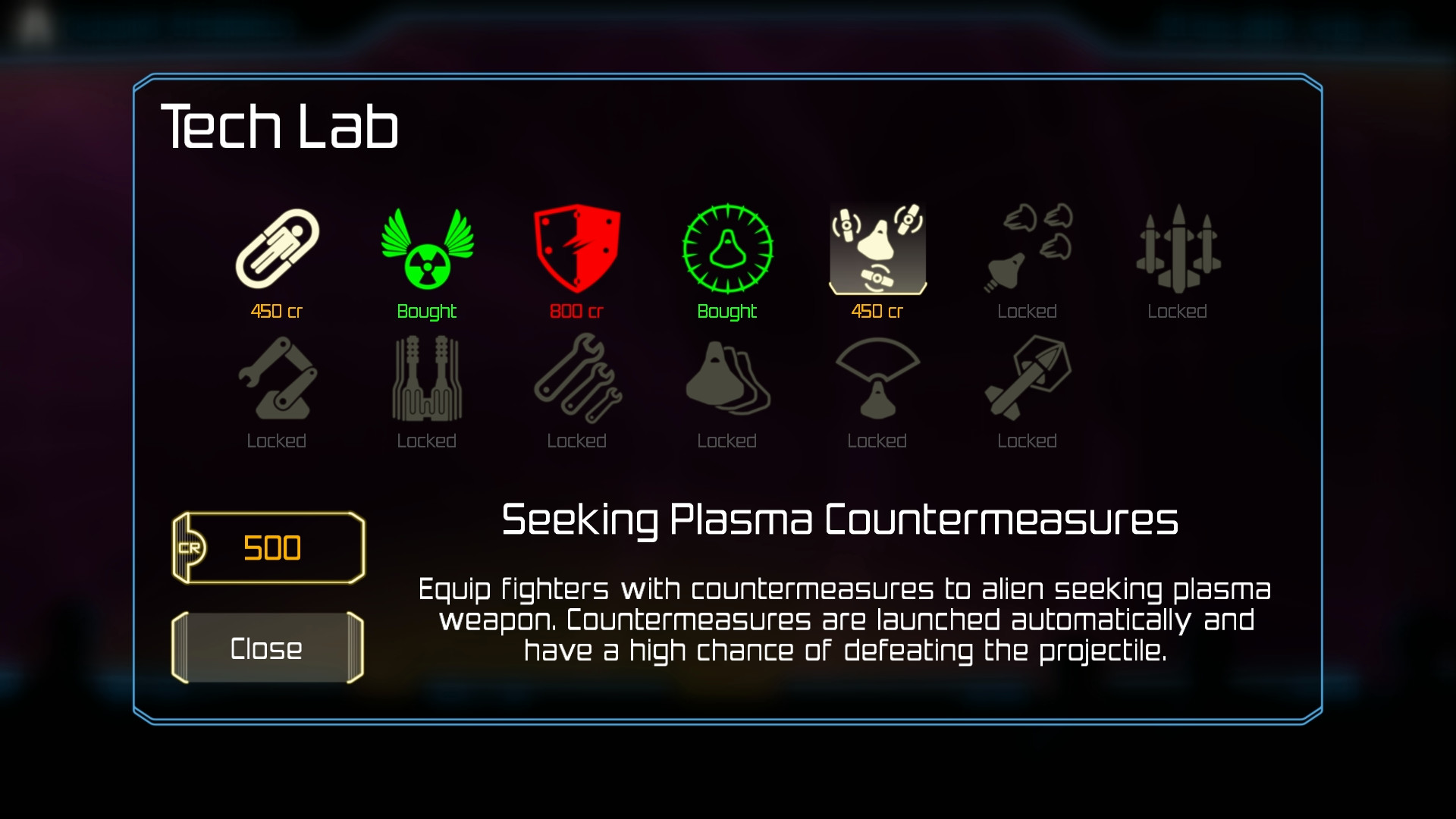 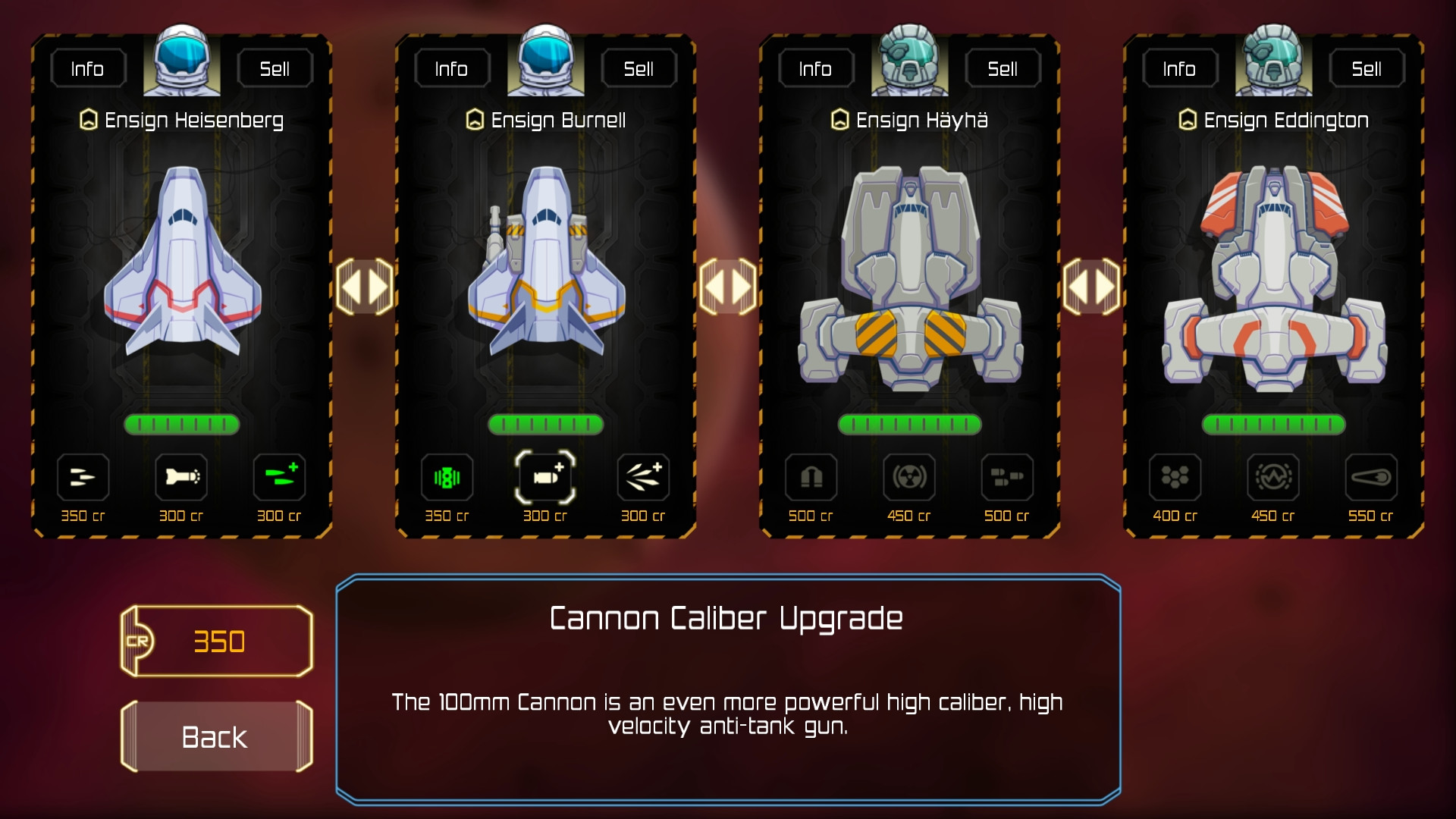 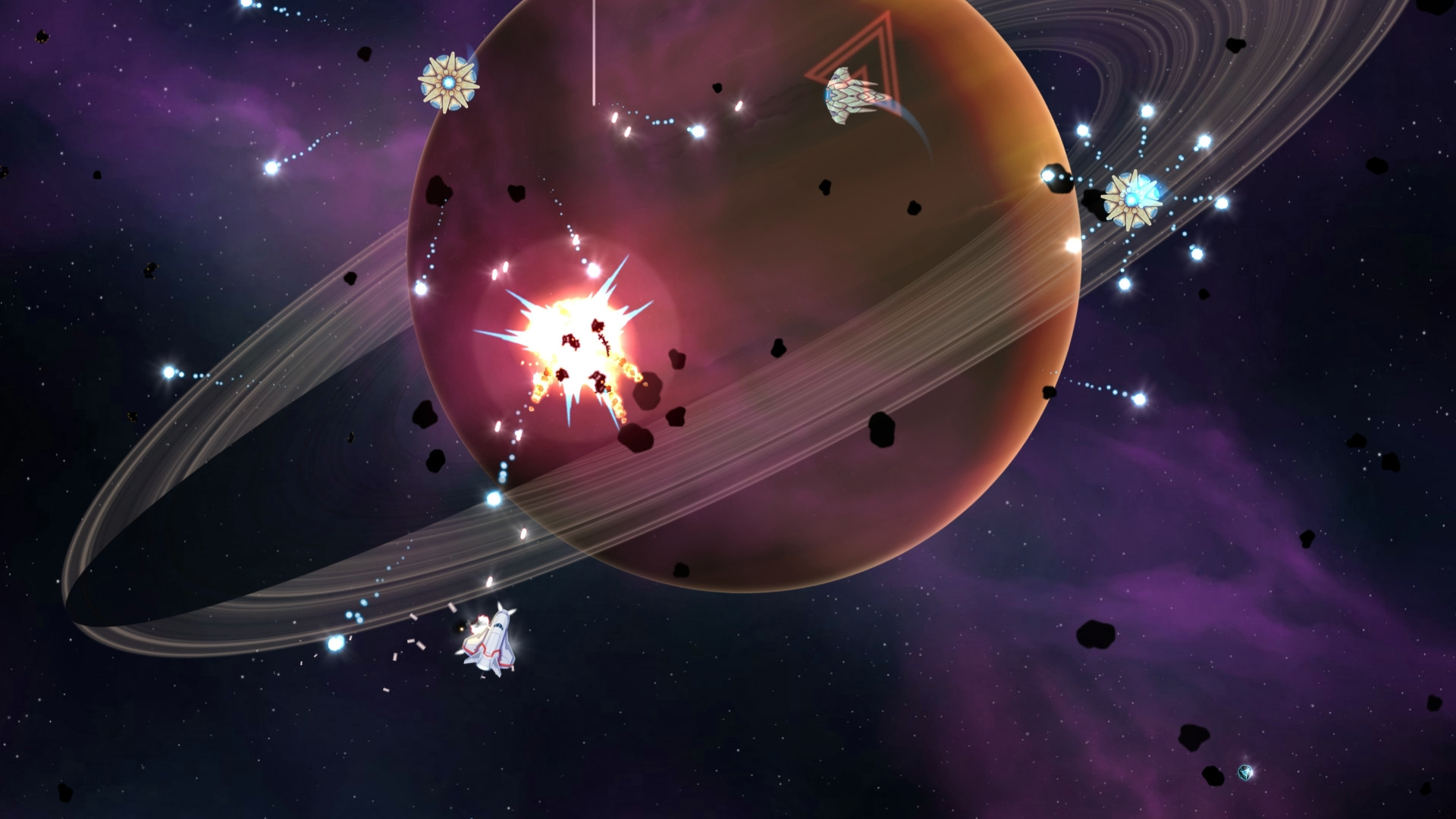 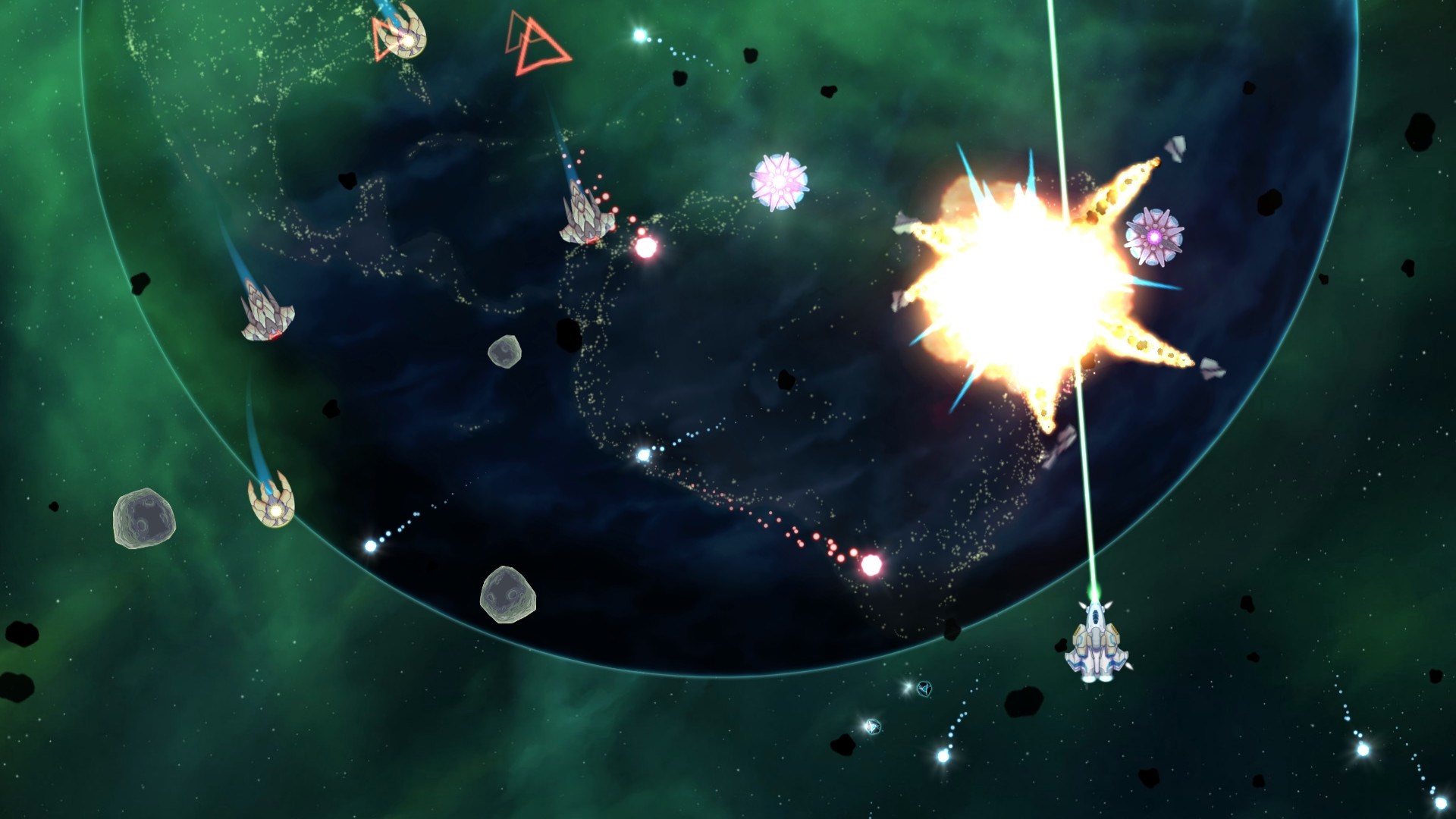 byPablo information about the seller and his items
offlineAsk a question

Xenoraid is an exciting vertically scrolling shoot´em up rooted in the classic action gameplay of the genre with added modern features.

Xenoraid upgrades the basic shmup gameplay with advanced shooting mechanics. Fighters tilt left and right when moving horizontally and weapons heat up when firing. Master the mechanics and line up devastating bursts of fire!

Missions in Xenoraid a procedurally driven, so nothing needs to be memorized. The enemies act on AI, making the combat fully dynamic. Intercept the alien threat in missions that play out differently every time!

The four fighter squadron represents your lives and your weapon arsenal. Switch between the fighters in the heat of combat to bring in the best weapons for each situation, and to dodge incoming fire!

Xenoraid campaign mode features more than 40 missions with four alien capital vessels in hectic bossfights.
The events take place in a near future setting, where mankind is fighting the first space war against alien raiders. Starfighters have been improvised by adding machine guns, auto cannons, missiles, and more to existing spacecrafts.

Put your skills to the ultimate test in three endless Survival missions with online leaderboards. The Survival mode is a quick burst gameplay mode with runs lasting rarely more than 10-15 minutes.

1) You must download and install Steam http://steampowered.com/download/SteamInstall.msi (if not already installed).
2) Create a new account on Steam or go to an existing one.
3) Select "Activate via Steam ..." in the "My Games" section, and enter the key received after payment.
4) After activation, the game will appear in your list of games and you can install it.

Please leave feedback after successful activation of the game.

WOW Gold is available on all Ru Servers, do not pass BY