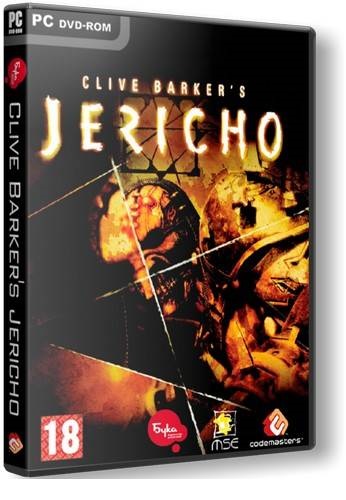 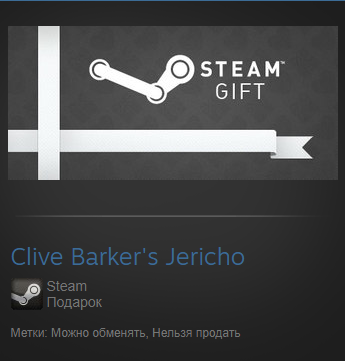 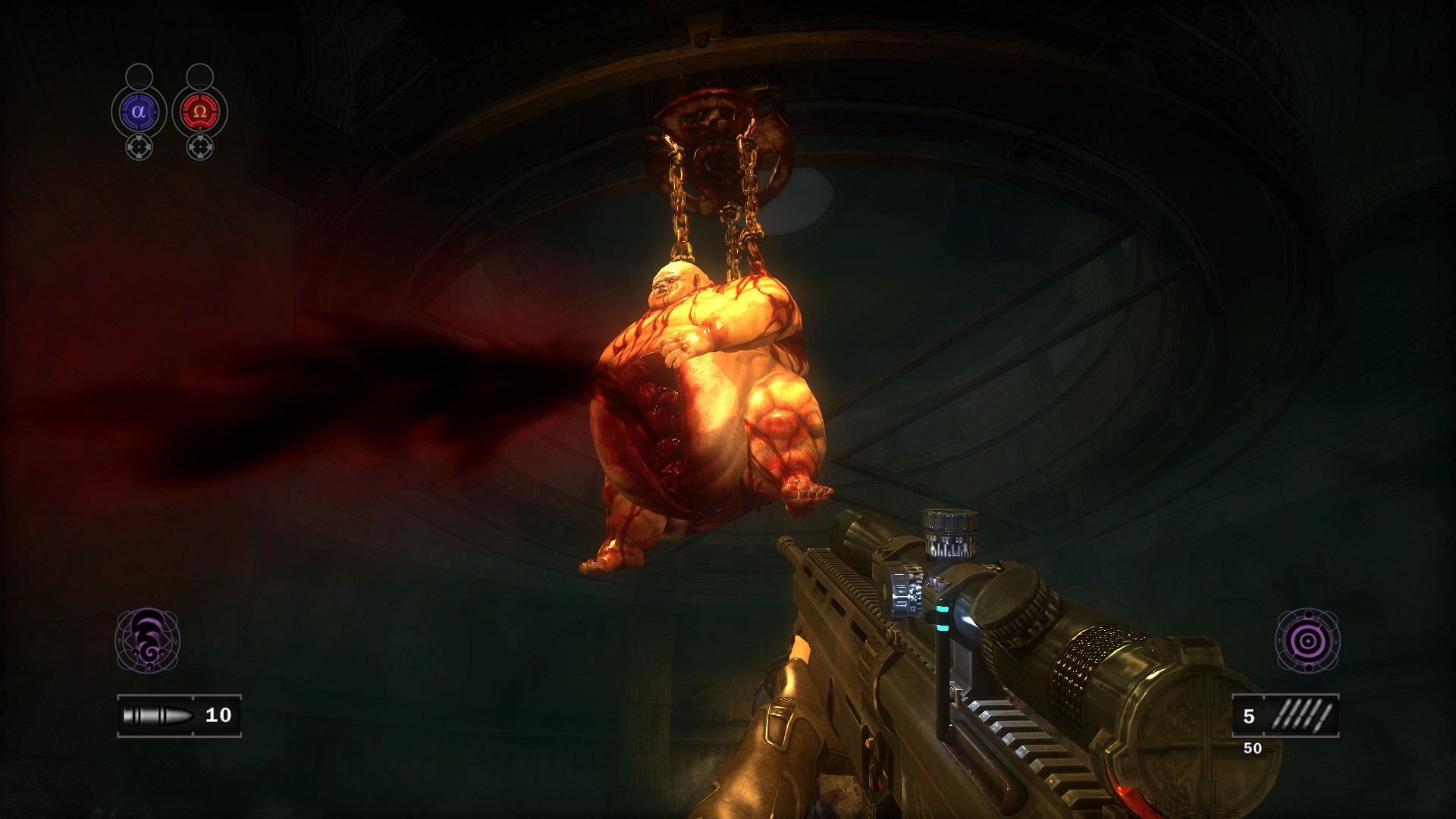 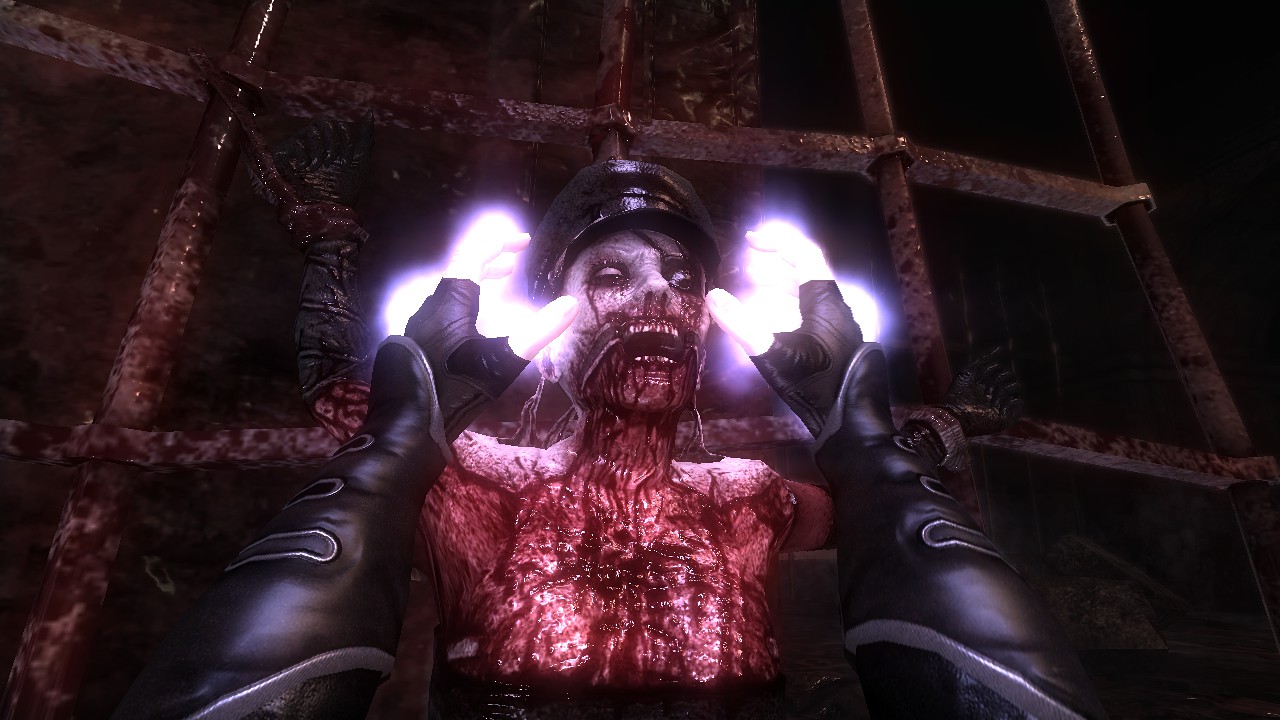 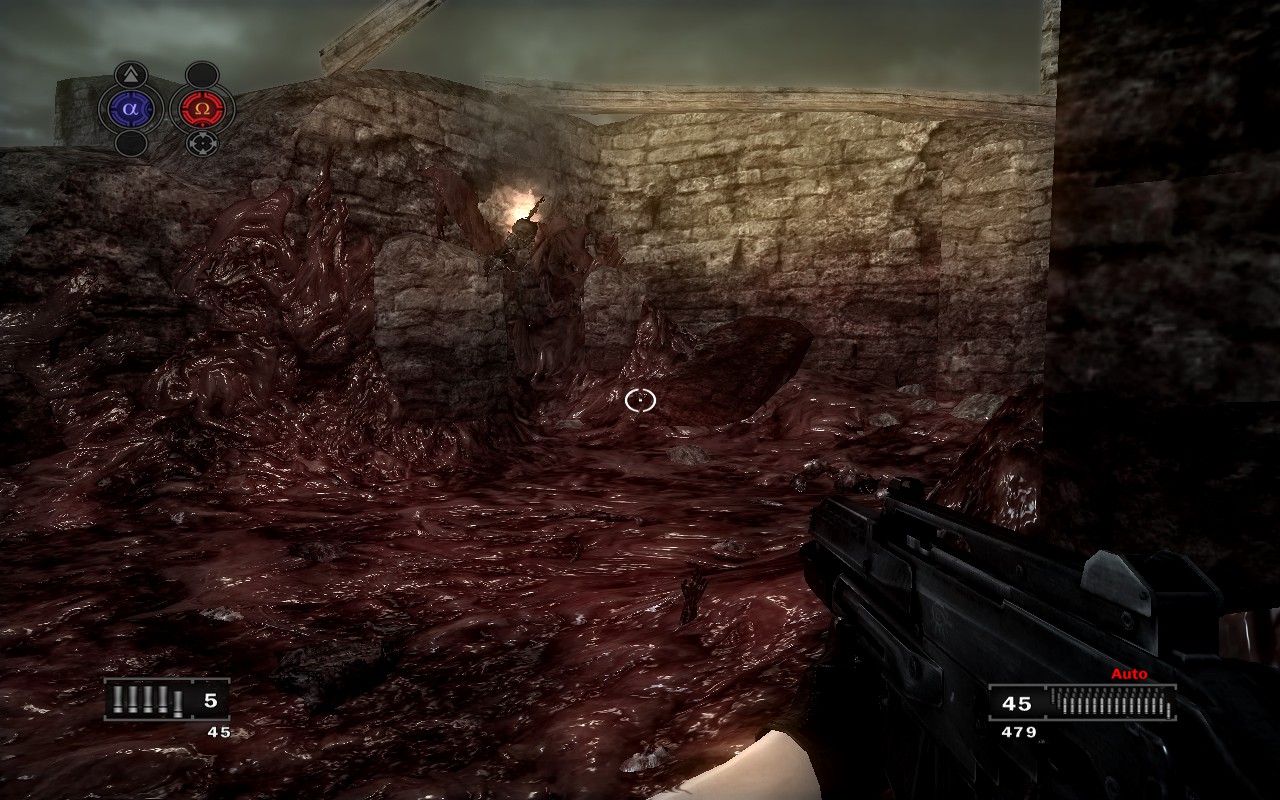 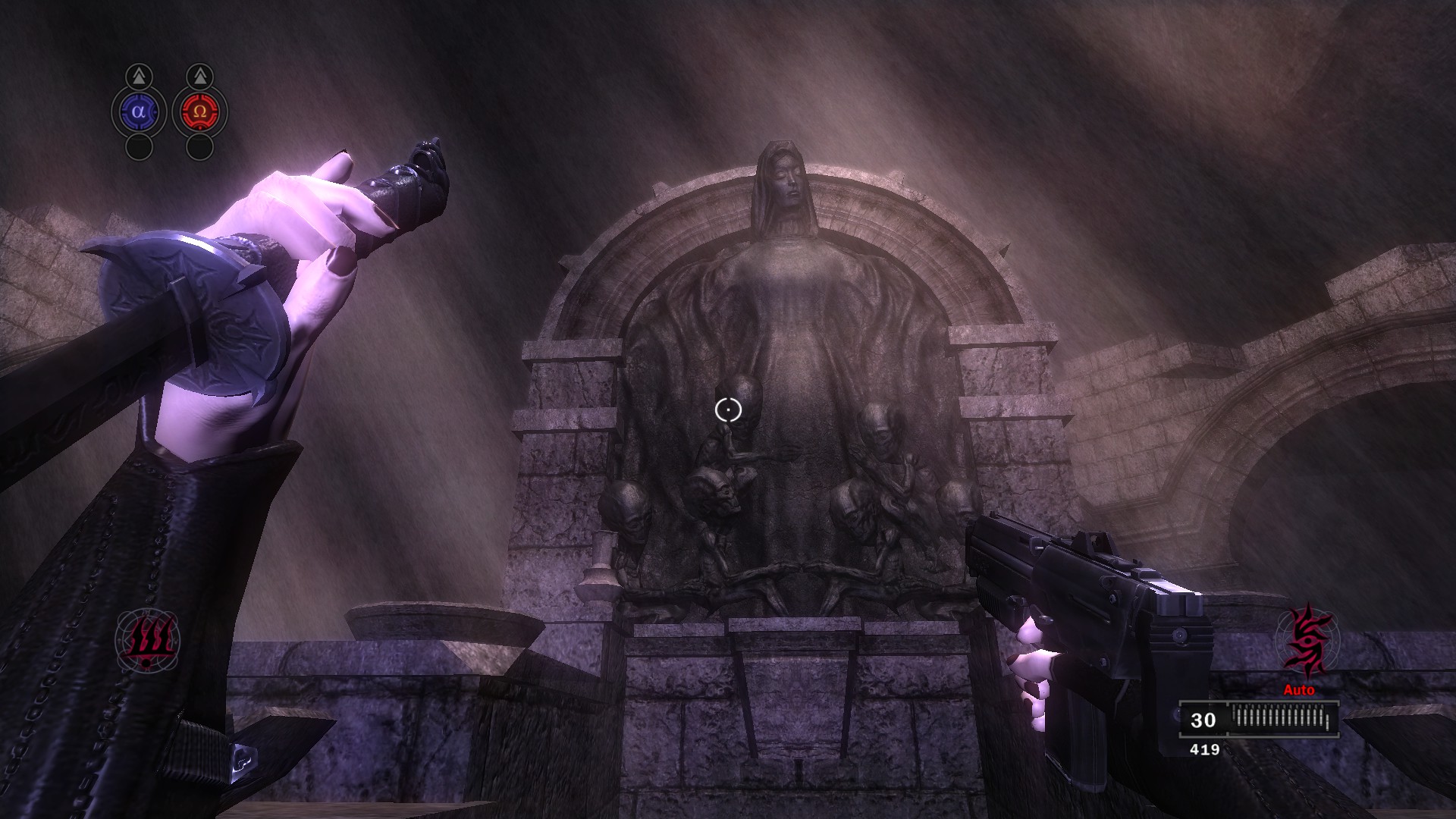 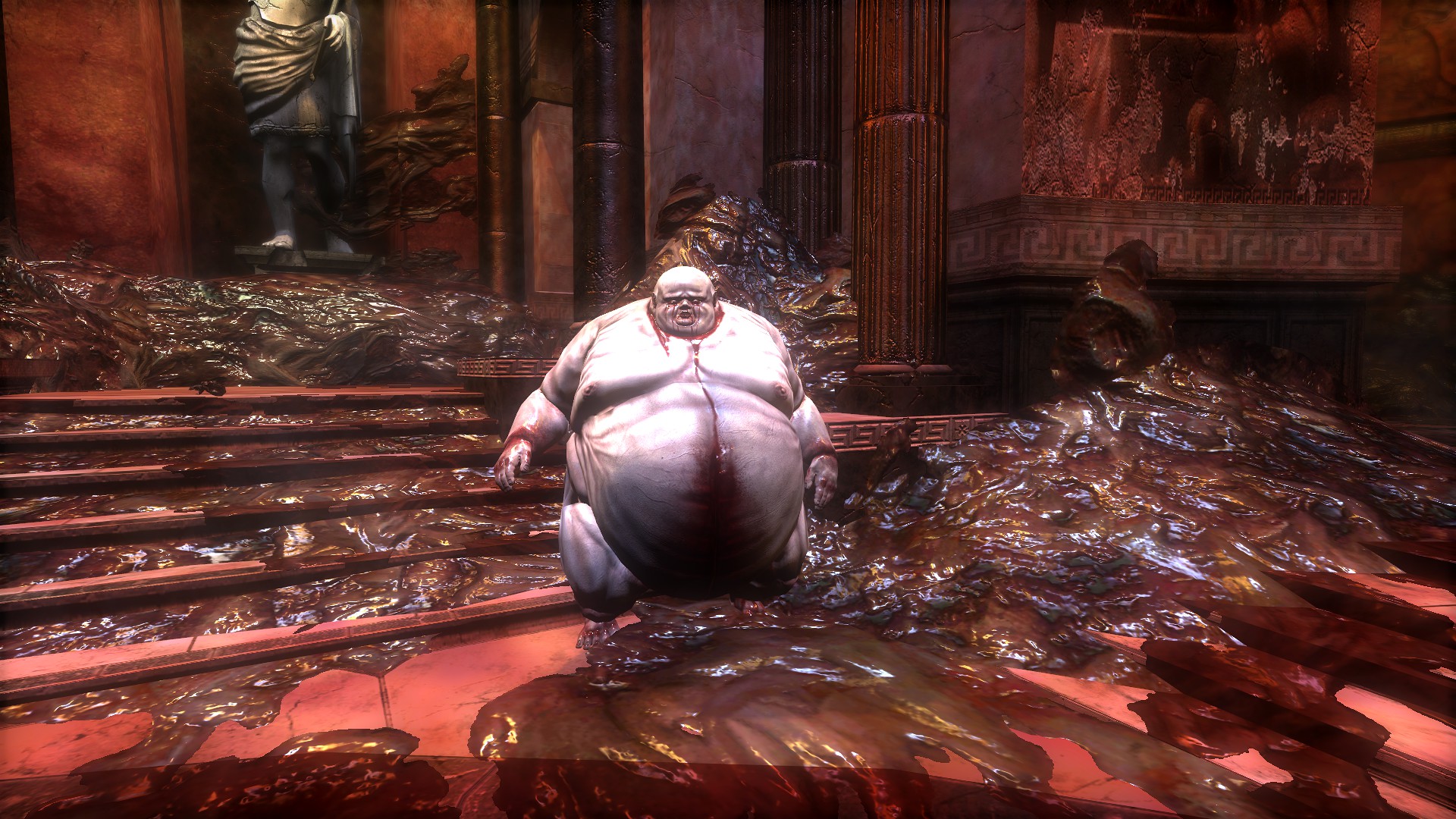 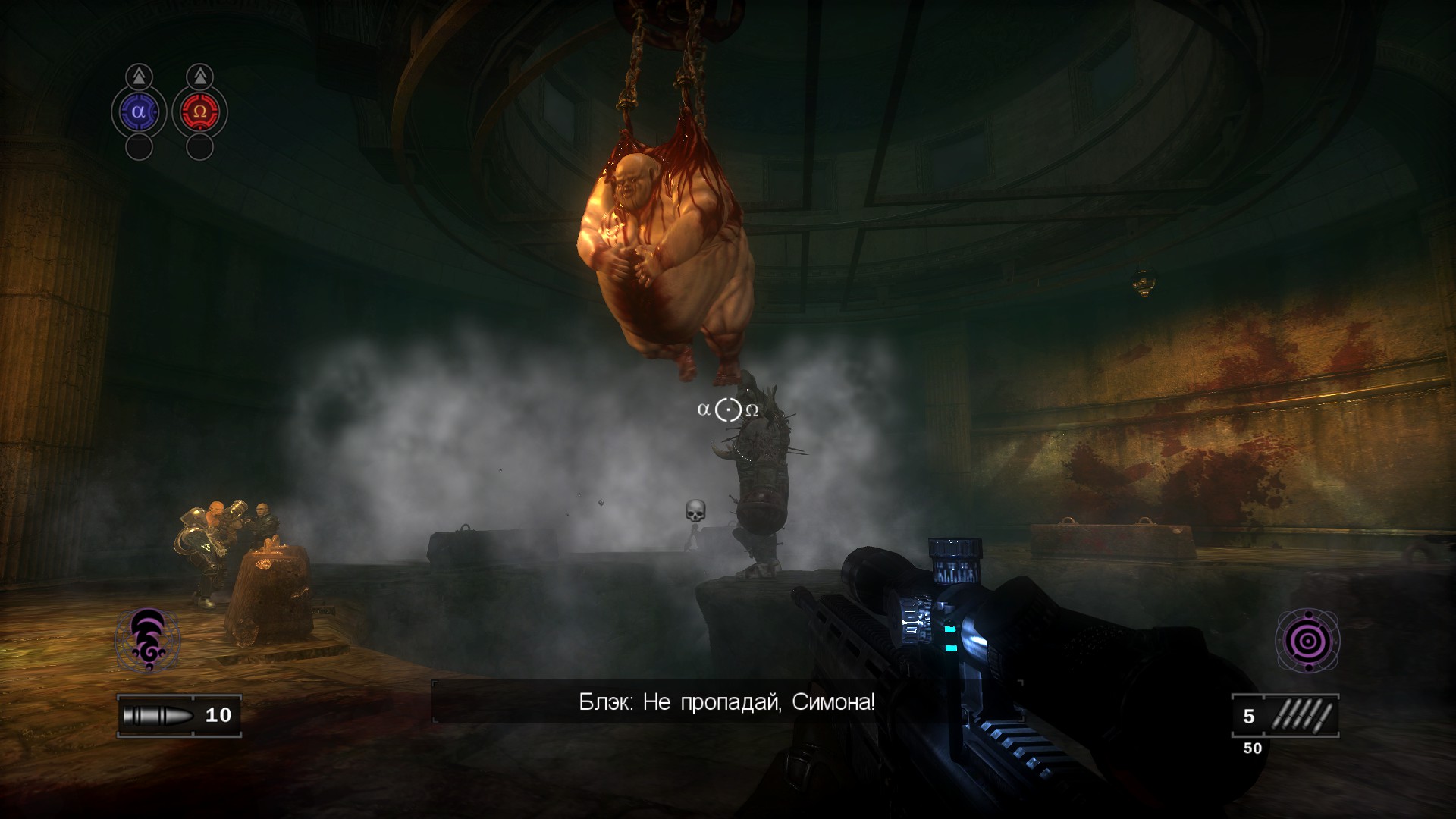 Uploaded: 14.04.2020
Content: text 73 symbols
Loyalty discount! If the total amount of your purchases from the seller Defik more than:
If you want to know your discount rate, please provide your email:

Another rarity long removed from the Steam Store.

Short description:
Clive Barker´s Jericho ™ is a terrifying first-person team shooter game based on an original idea and story from legendary author and horror movie creator Clive Barker, creator of Hellraiser ™.
An ancient evil burst into our world and, if not stopped, it threatens to spread to the whole world. Al-Khali, a Middle Eastern city, is a modern city built on top of the breakthrough of the ancient ruins of many previous civilizations. Clive Barker´s Jericho delivers an overload of sensory horror. The path of the player runs through hellish places and layers of time, in battles with disgusting and perverted enemies. The name of the team first-person shooter, Jericho, refers to the Jericho team, a seven-member special forces unit that protects the interests of the government from paranormal threats. Trained in both conventional fighting methods and the dark arts, each member of Jericho is an expert in various parapsychological disciplines, including telekinesis, pyromancy, blood magic, and exorcism.

Game Features:
* Filled with action first-person shooter, crossed with the darkest horror from the perverted consciousness of the legendary Clive Barker.
* Modern weapons and paranormal abilities.
* Switch during the game between all seven members of the Jericho squad.
* Guide your squad while they cover you and follow your orders.
* The mechanics of a team shooter makes it possible to act tactically.
* Each character has unique paranormal abilities.
* Abilities can be combined to get new ones.
* The game takes place in Al-Khali - the damned city that exists in 6 different eras.

Instruction for the activation of the STEAM coupling:

1. You must download and install Steam http://steampowered.com/about (if not already installed)
2. Register a new account on Steam or go to an existing one.
3. The link received after purchase, it is necessary to copy and paste into your Internet browser, log in under your Steam account and take the gift yourself to the LIBRARY or add it to the INVENTORY.
4. After activation, the game appears in the list of games and you can download it from steam.
5. The installation process (download) takes about 15-45 minutes (depending on your Internet channel).