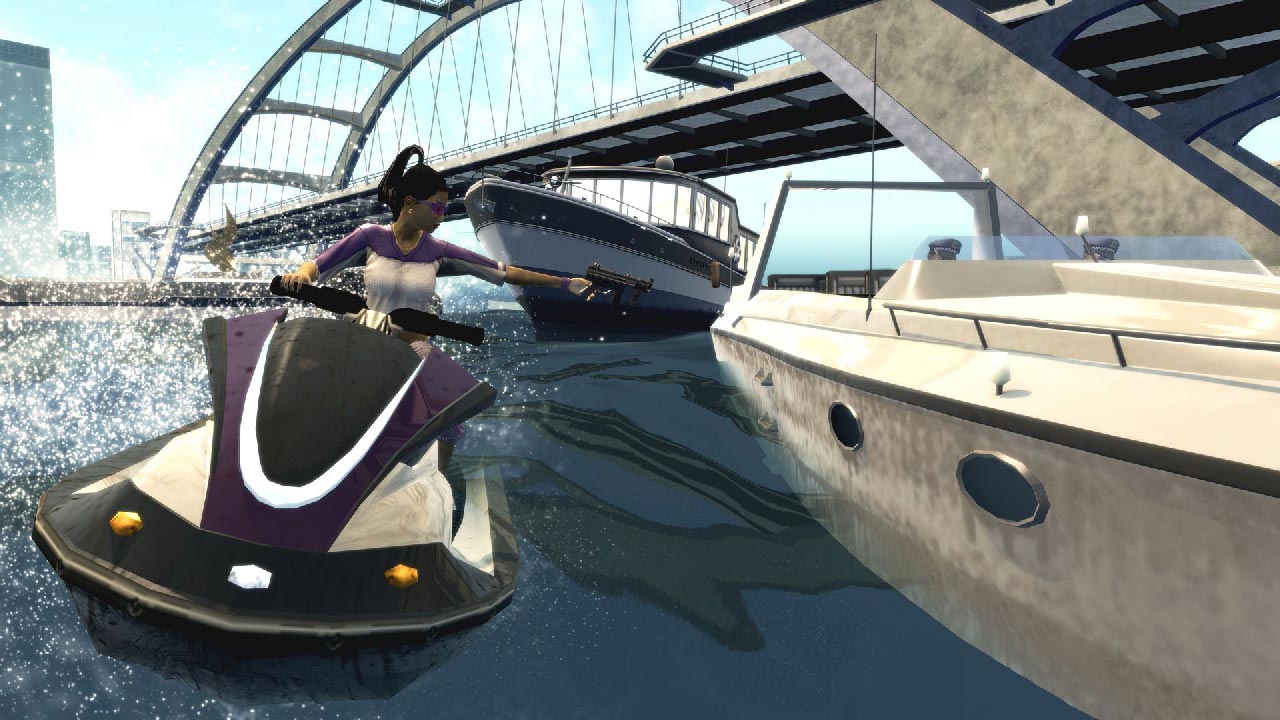 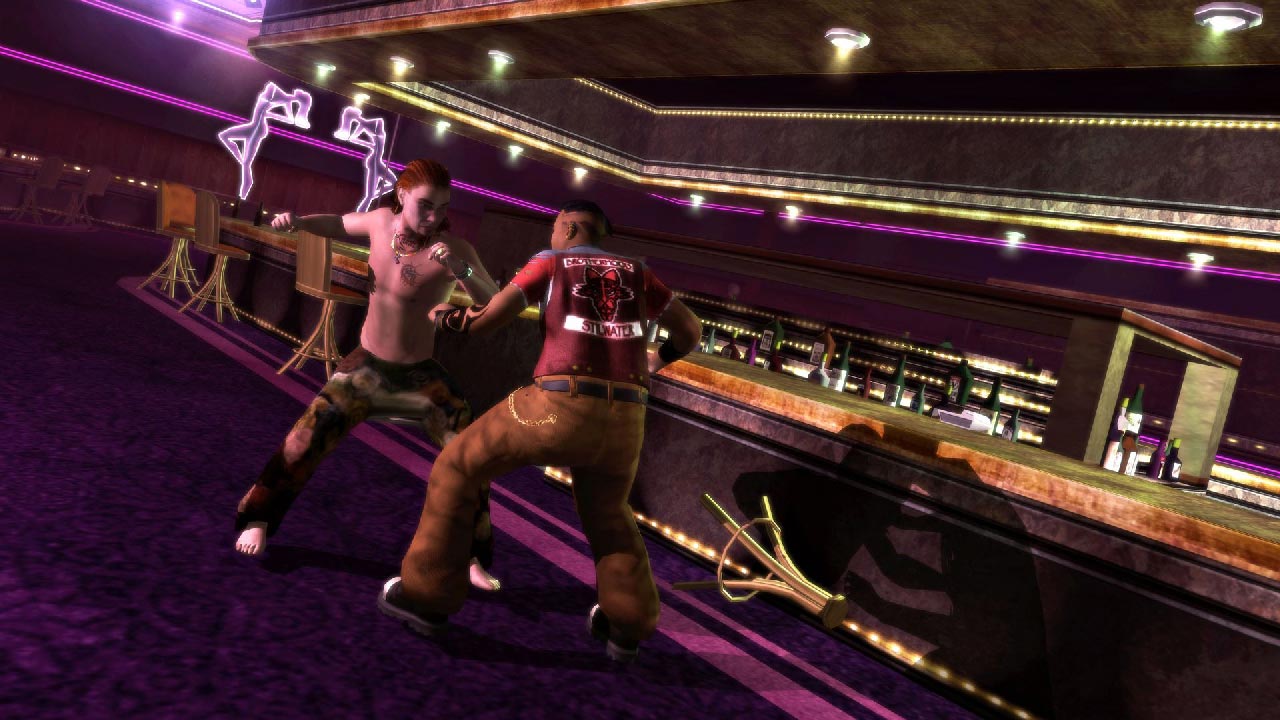 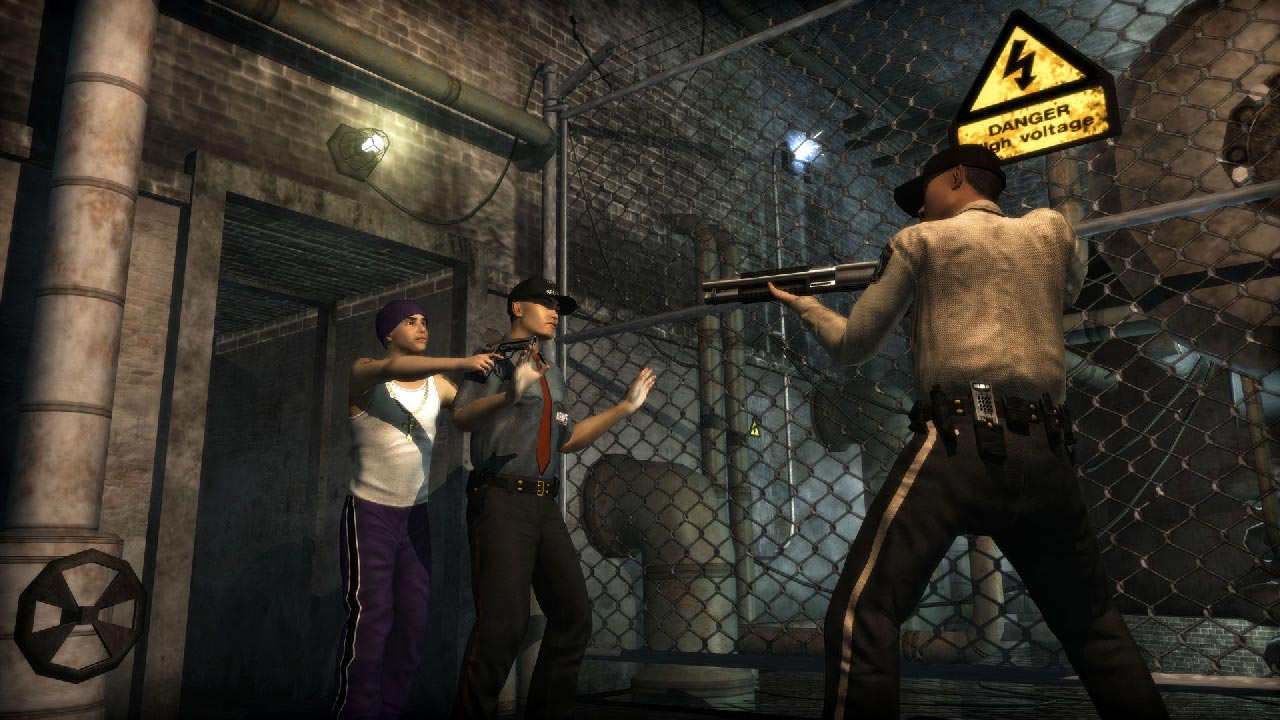 Mr. Key information about the seller and his items
offlineAsk a question


DESCRIPTION:
Street gangs, tons of firearms, chrome-sparkling cars, rolling hip-hop bass, liters of testosterone and adrenaline - all this is carefully mixed in the only correct proportions in the gangsta-action movie "Saints Row 2". The streets of the town of Stillwaters are not much different from the real ones: the issues here are solved by gunfights, and the only thing that has value is what people say about you. A ruthless war in which it is decided who will be the rightful owner of the stone jungle will begin this winter!

KEY FEATURES:
• Build your empire using an arsenal of rocket launchers, heavy machine guns and remotely controlled charges
• Pass the company in a cooperative mode or participating in an online multiplayer outrage
• Betray your lair, gang and wheelbarrow! No restrictions when setting up your character
• The concept of free gameplay, allowing to pass the game again and again
• Ability to drive any meeting vehicle.
• The richest possibilities for creating a character´s appearance, not available in any other game

Activation Instructions:
1. Download and install the Steam client - http://steampowered.com/download/SteamInstall.msi (if not already installed)
2. Run it. Create a new account or go to an existing one.
3. Select the "Games" section, then "Activate on Steam ..."
4. Enter your purchased activation key. After that, the game will appear in the library and it can be installed

Friends, remember that keys and Gift - is a unique product that can not be returned or exchanged.
Claims are considered only if there is a VIDEO purchase. It must be CONTINUOUS, begin at the MOMENT OF PAYMENT of the GOODS and end with an attempt to activate it.

Have a nice shopping!
Your Mr. Key

Of Orcs and Men Photos + Discounts