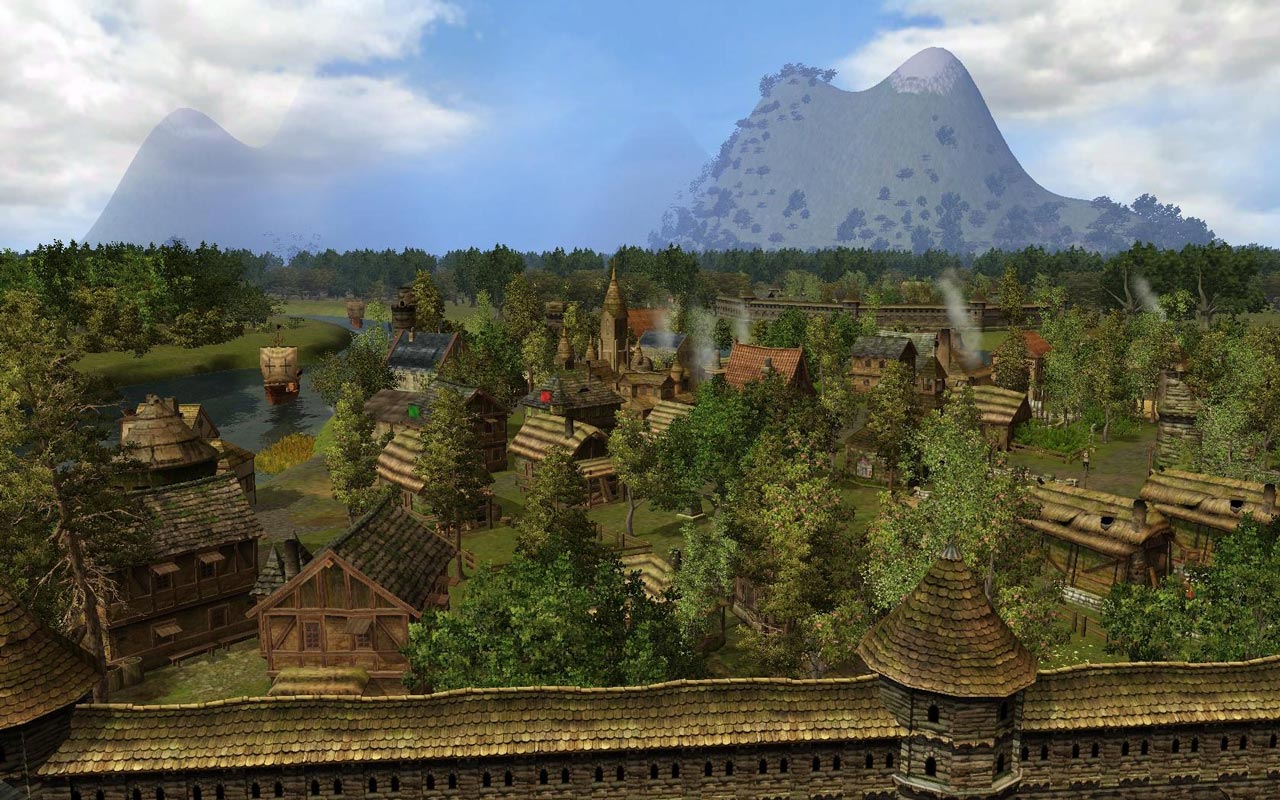 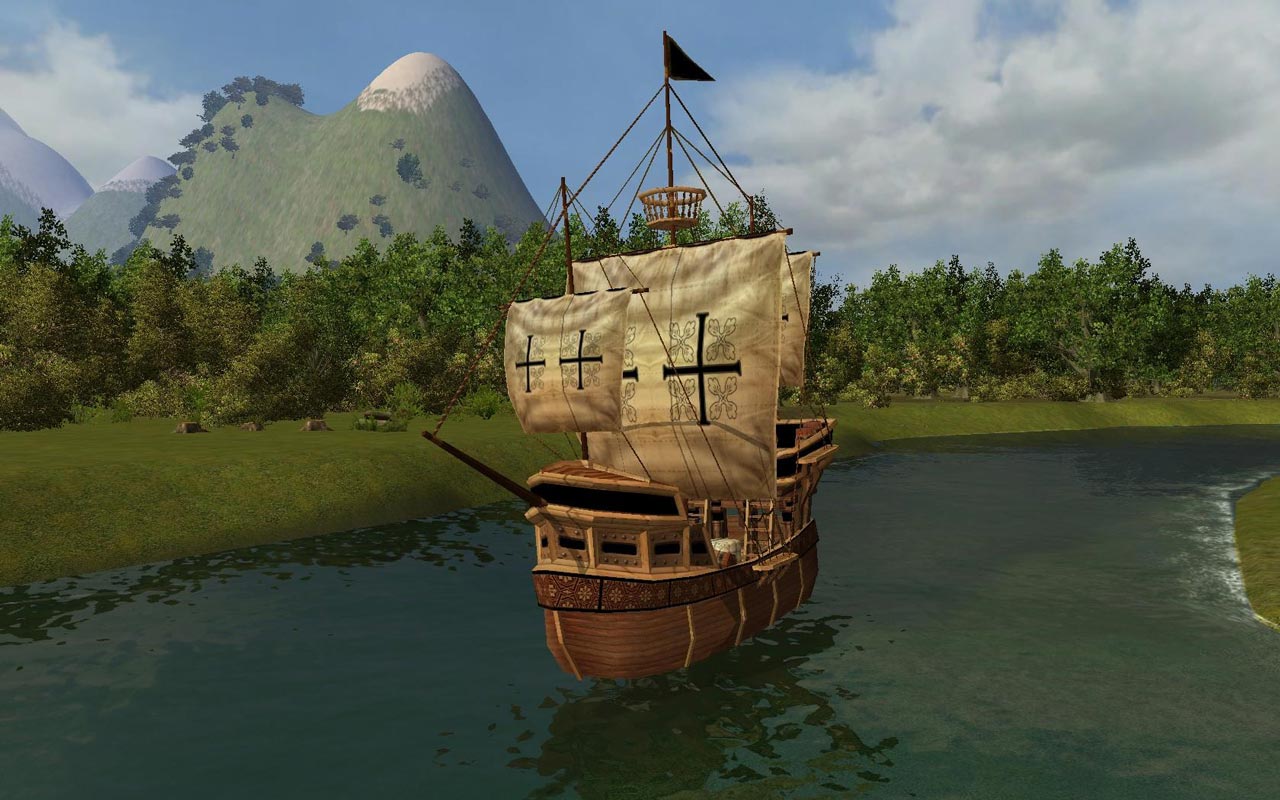 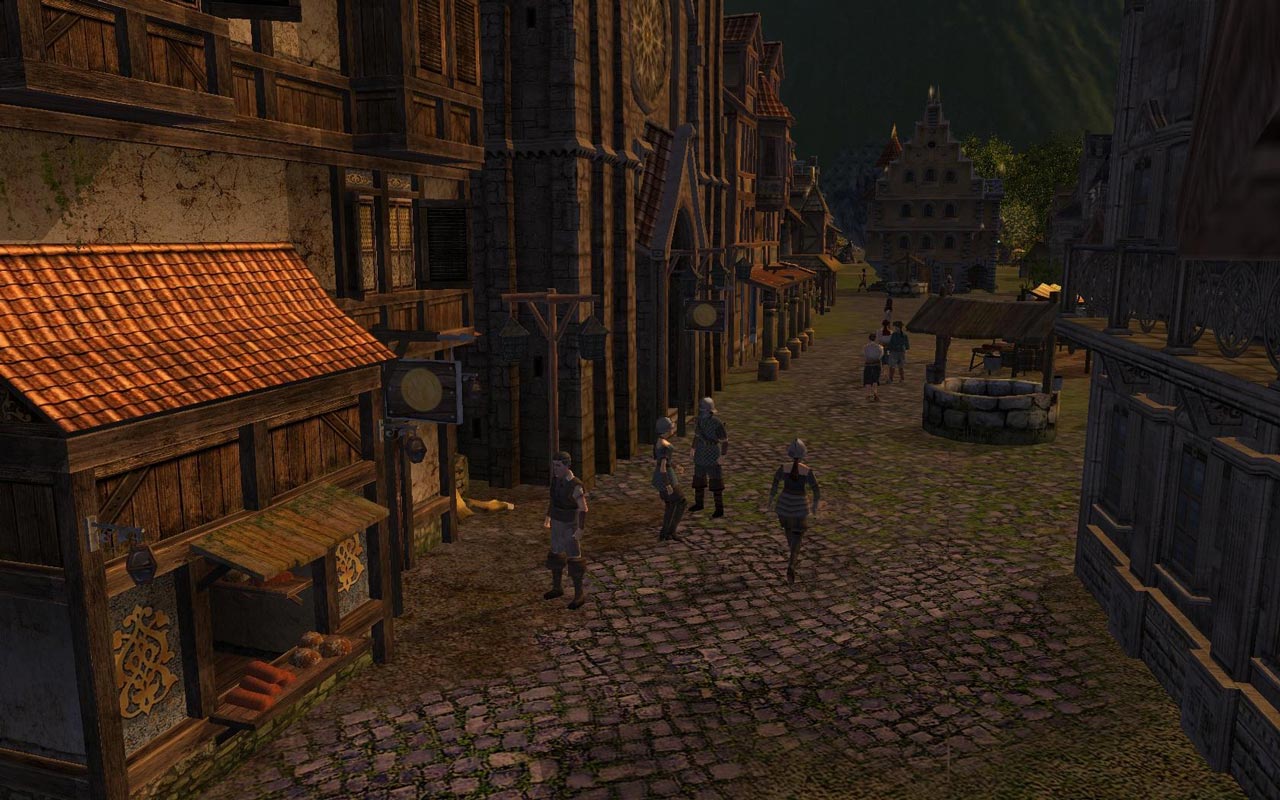 AlternativA information about the seller and his items
onlineAsk a question

=======================================
In the XIV century, thanks to the flourishing of trade and commerce, the middle class became more and more secure and influential. Entire cities were able to gain their freedom from the yoke of feudal lords. The invention of the printing press contributed to the almost instantaneous dissemination of any information in any quantities. The Renaissance began ...

1. You need to download and install Steam http://steampowered.com/download/SteamInstall.msi (if not already installed)
2. Start the Steam client
3. Create a new account on Steam or go to an existing one
4. Go to the "Games" section and select "Activate on Steam"
5. Enter the activation key you purchased
6. After that, the game will appear in your list of games and it can be installed