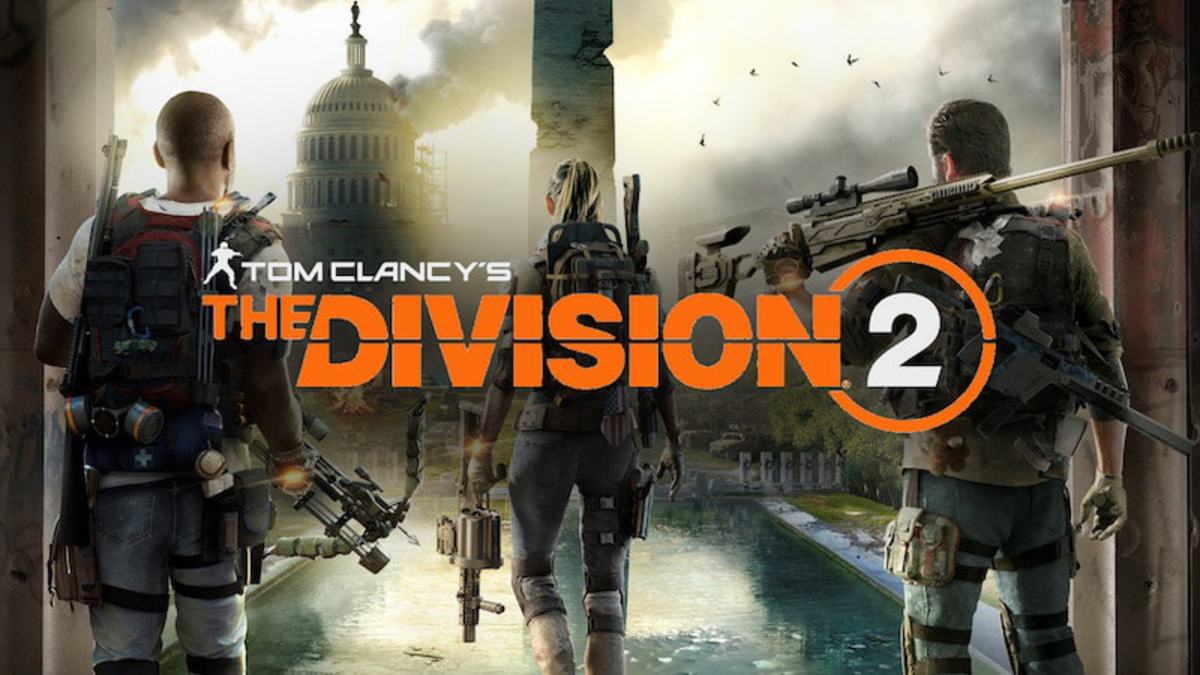 GreatShop information about the seller and his items
offlineAsk a question

You buy Tom Clancy’s The Division 2.

Tom Clancy´s The Division 2 is a multiplatform computer game in the TPS genre, the second in a series from the The Division series of games developed by the Swedish studio Massive Entertainment and published by Ubisoft. This game will be released on Microsoft Windows, PlayStation 4 and Xbox One platforms on March 15, 2019.

KEYS MAY HAVE A LIMITED DURATION! NOT FOR RESALE! THEY SHOULD BE ACTIVATED IMMEDIATELY AFTER PAYMENT!