LEGO The Lord of the Rings (Steam/Region Free) 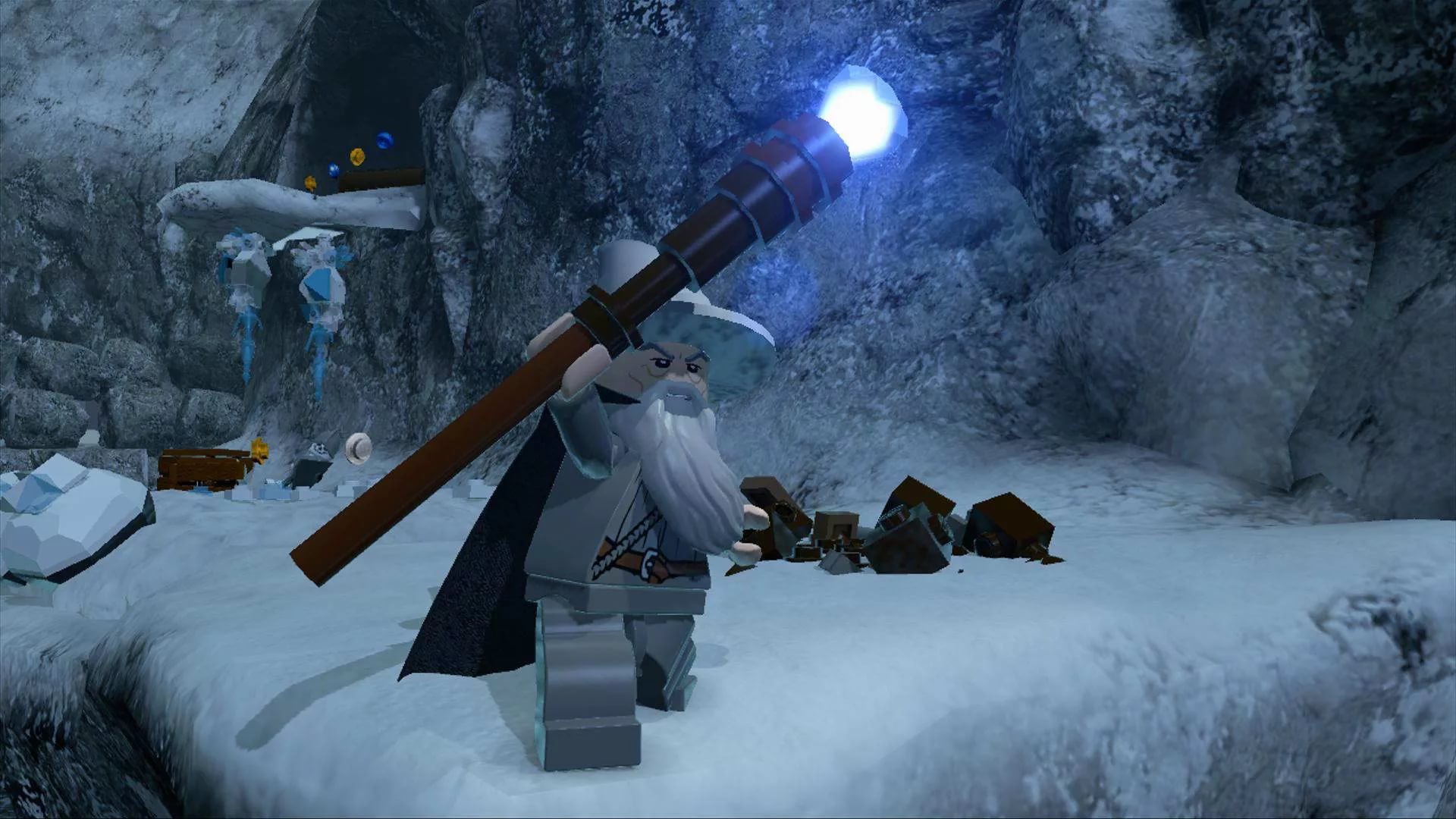 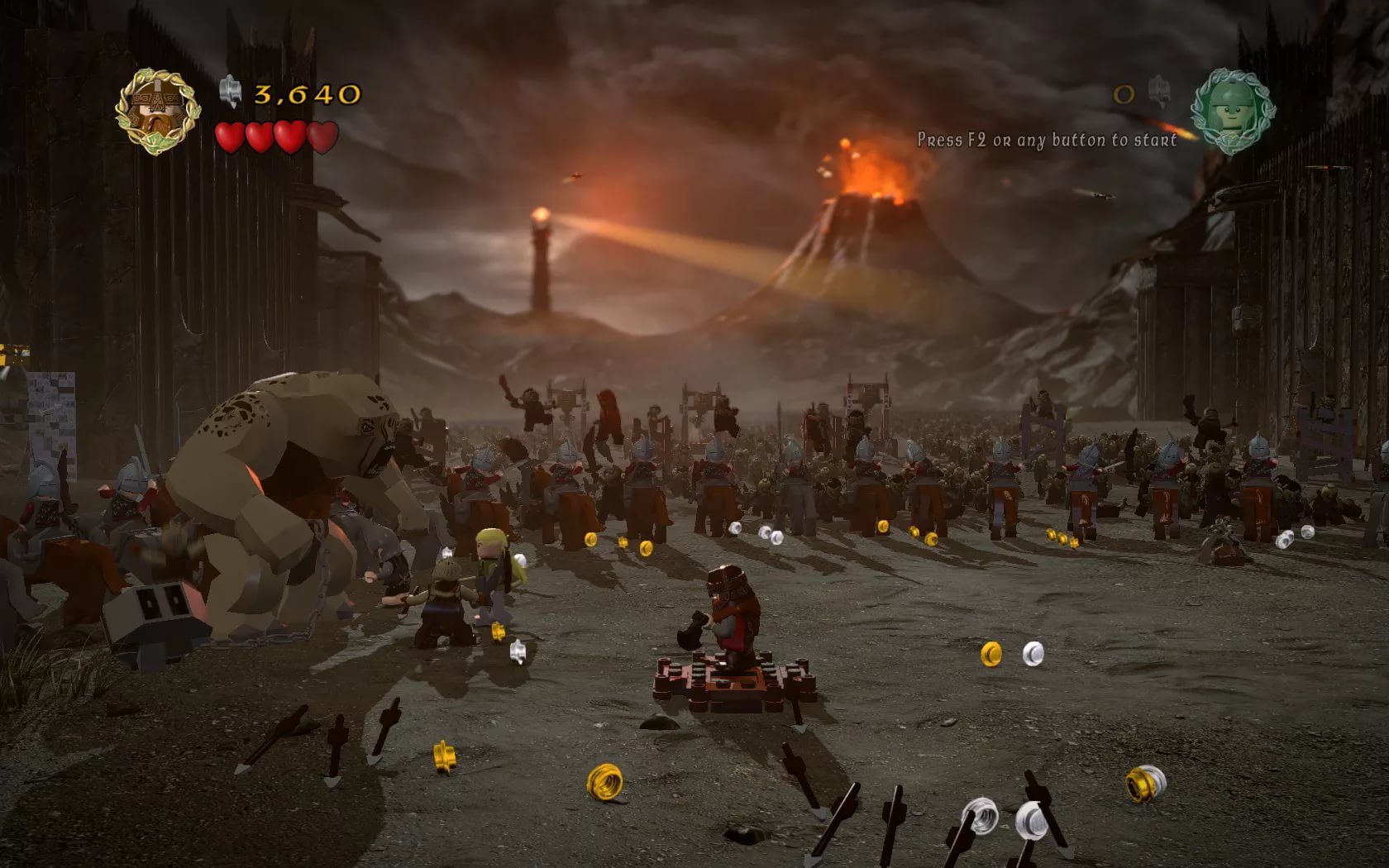 Uploaded: 17.03.2020
Content: text 17 symbols
Loyalty discount! If the total amount of your purchases from the seller Pandorum Max™ more than:
If you want to know your discount rate, please provide your email:

<< INSTANT KEY DELIVERY >>
Immediately after payment you will receive a key to the email. It can also be viewed on the website http://www.oplata.info

Trusted with the dangerous task to destroy an ancient magical ring that threatens all that is good, Frodo is forced to leave his peaceful home. But the ring wants to be found and the road to Mount Doom, the only place where it can be destroyed, will be perilous and riddled with Orcs and fouler things. To help Frodo, a Fellowship is formed —Aragorn the Ranger, Gandalf the Wizard, Legolas the Elf, Gimli the Dwarf, Boromir a Man of Gondor, and Frodo’s Hobbit friends Sam, Merry and Pippin. Players relive the legend through the LEGO mini-figures, as they explore wonders, solve timeless riddles, and overcome endless foes in their quest to destroy the Ring.
Key Features:
Explore all of the open-world of Middle-earth and experience epic battles with Orcs, Uruk-hai, the Balrog, the Witch-king, and other fearsome creatures.
Wield the power of the Palantír or Seeing-stone (‘one that looks far-away’), and jump between multiple story-lines.
Experience the LEGO The Lord of the Rings heroes come to life in an all new way with the mini-fig characters delivering the dialogue from the films.
Collect, combine and forge new items in the Blacksmith Shop using Mithril, the most precious metal in Middle-earth.
Discover and unlock over more than 80 playable characters, including Frodo, Aragorn, Gandalf, and many others.
Collect and use a variety of weaponry and magical items, including the Light of Earendil, Elven rope, swords, and bows.
Play with family and friends with easy access drop-in, drop-out game play option.

1. You need to download and install Steam http://steampowered.com/download/SteamInstall.msi
2. Log in to your account or register a new one.
3. Go to the "My Games" section and select "Activate via Steam ...", and enter the key received after payment.
4. After activation, the game will appear in the list of games (Library) and you can download it.

!!! If there are any problems with activation by the key, please do not immediately write a negative review, contact me, we will be able to solve these problems !!!
<<< If the key is successfully activated, please write a POSITIVE FEEDBACK :-) >>>
<<< Our other products https://www.plati.market/seller/pandorum-max/844357 >>>

Related to item "LEGO The Lord of the Rings (Steam/Region Free)":

LEGO The Lord of the Rings (Steam/REGION FREE)