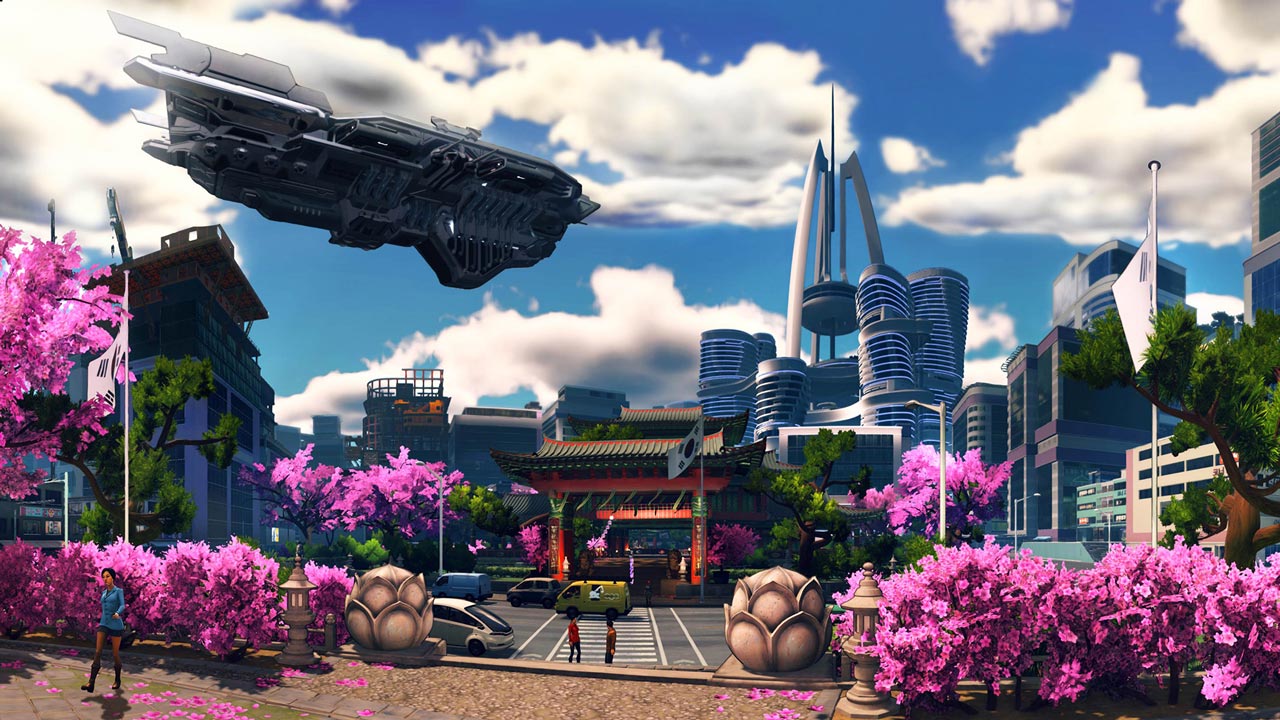 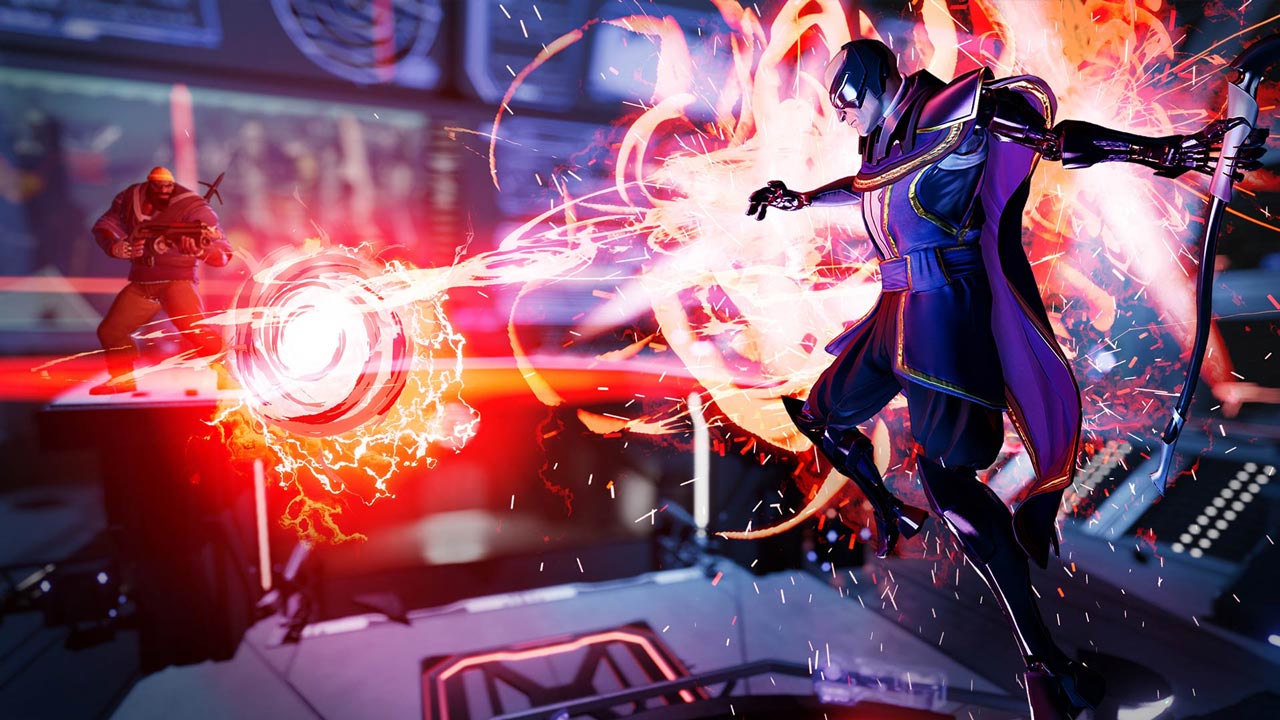 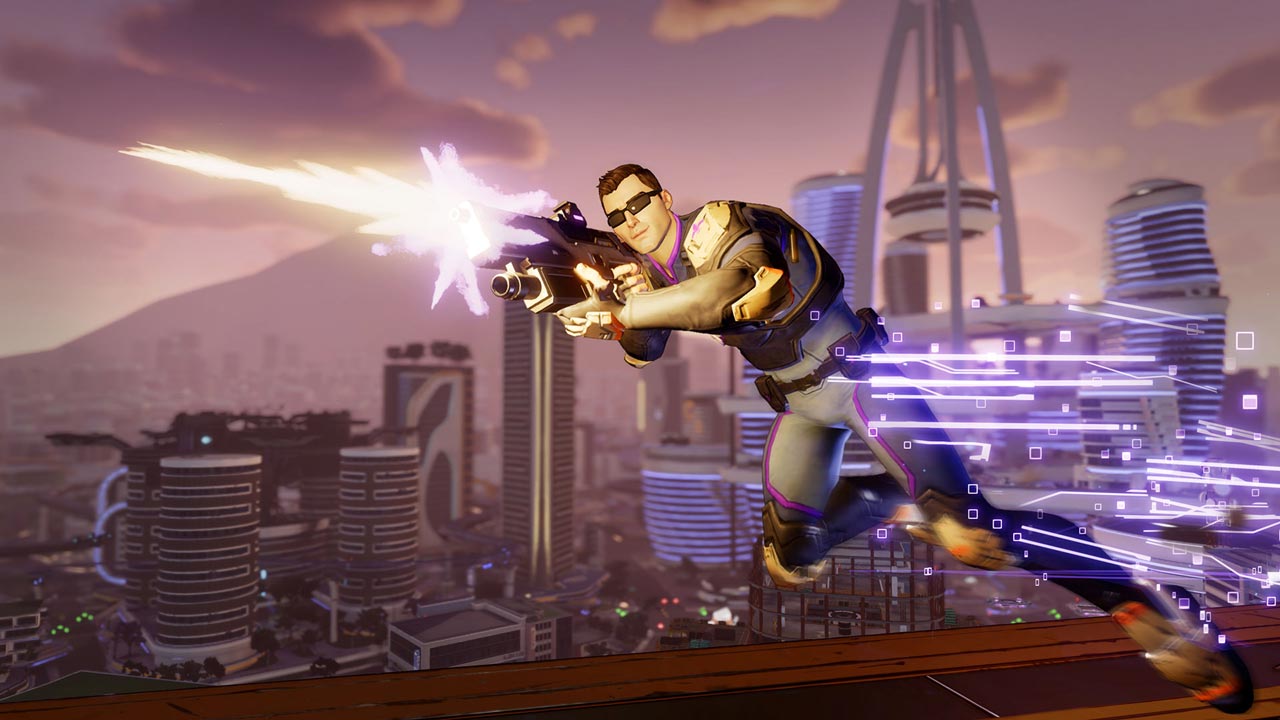 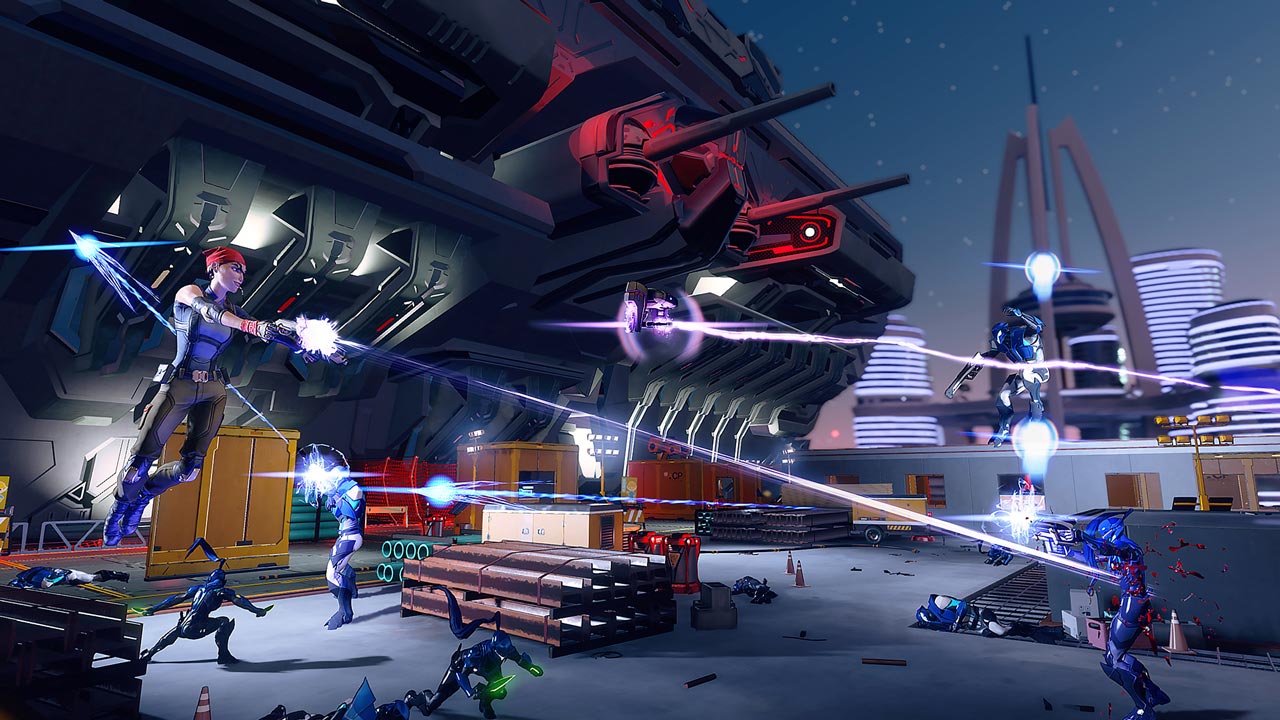 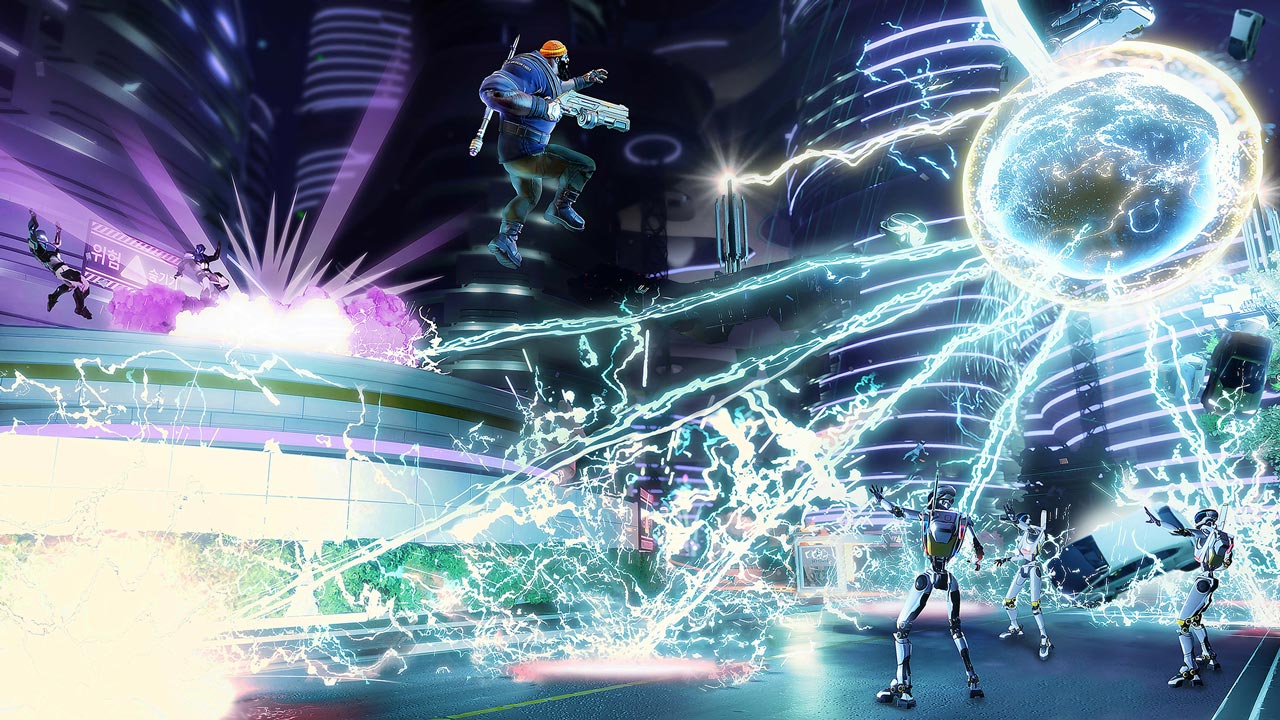 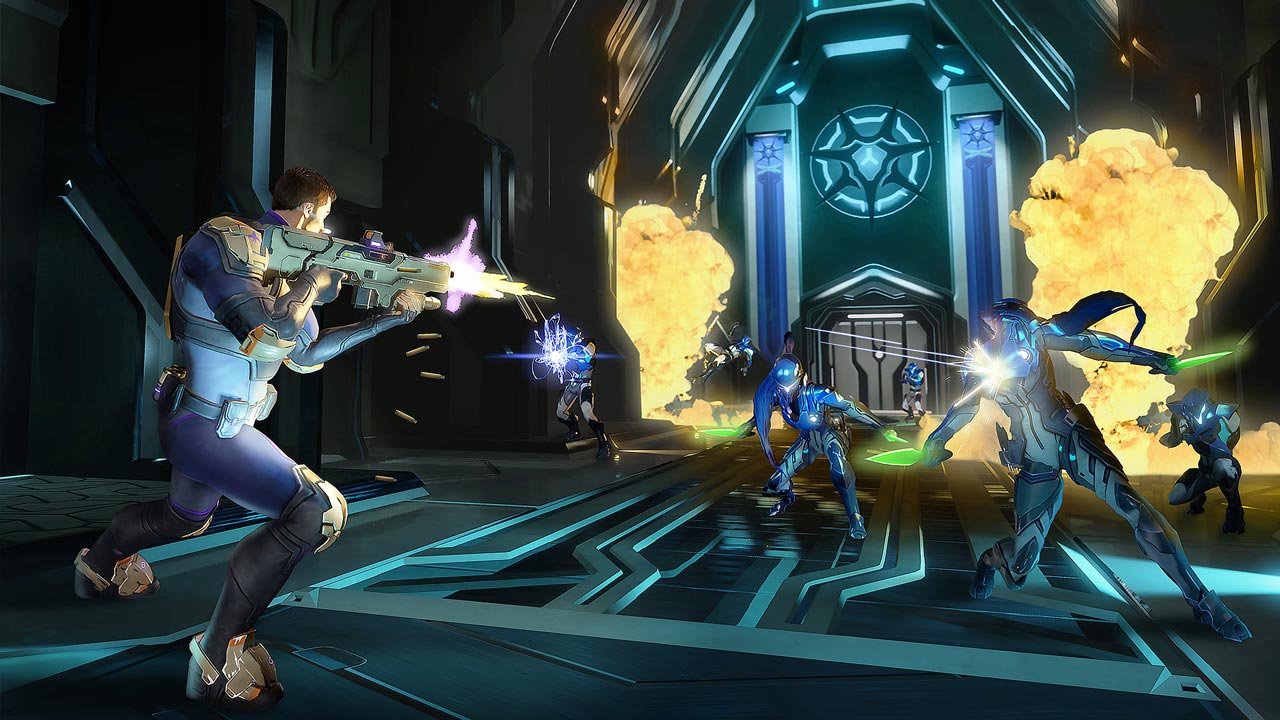 AlternativA information about the seller and his items
offlineAsk a question

You fight against the super-villain organization LEGION and its leader Morningstar. After the Devil´s night, the cities of the world are captured by the LEGION ministries that bear the names of the seven deadly sins. Seoul - the possession of the Minister of Pride Dr. Babylon.
You play as super agents, whose task is to thwart the ominous LEGION plans to take over the world.
CHAOS agents are allowed to do anything for the destruction of the LEGION.

1. You need to download and install Steam http://steampowered.com/download/SteamInstall.msi (if not already installed)
2. Start the Steam client
3. Create a new account on Steam or go to an existing one
4. Go to the "Games" section and select "Activate on Steam"
5. Enter the activation key you purchased
6. After that, the game will appear in your list of games and it can be installed

How not to fall into the trap of internet scams