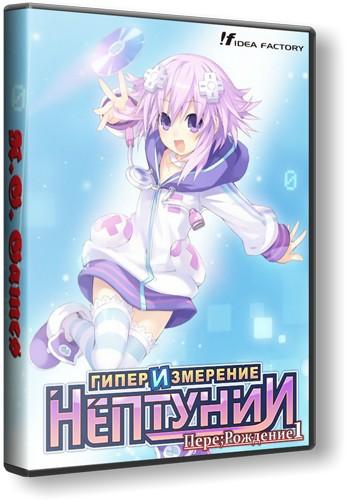 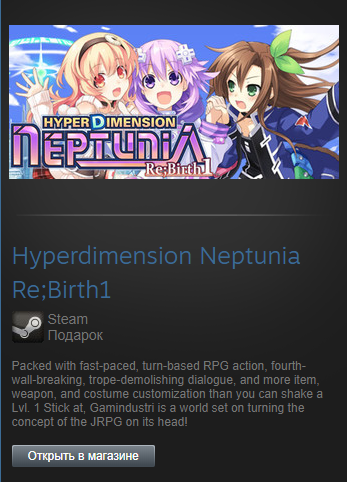 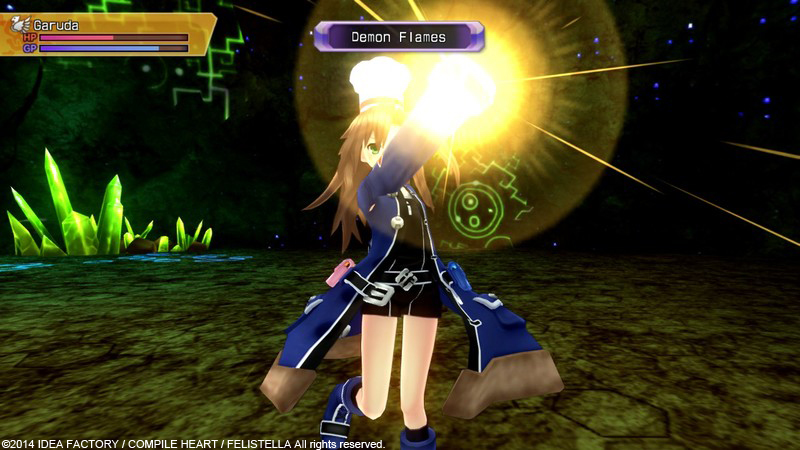 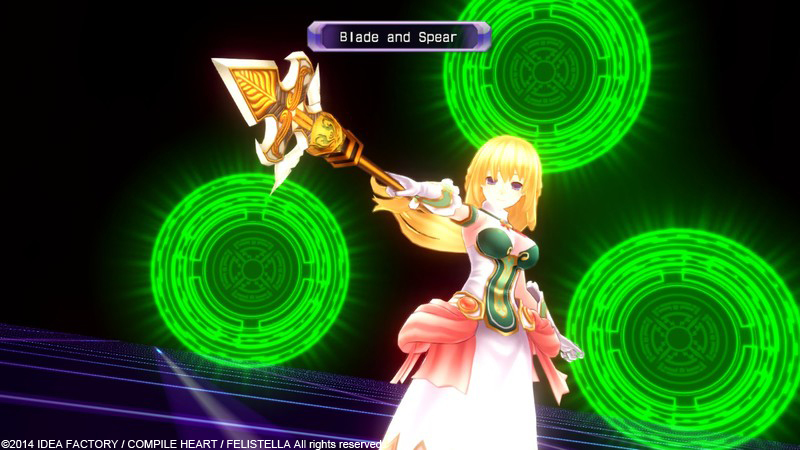 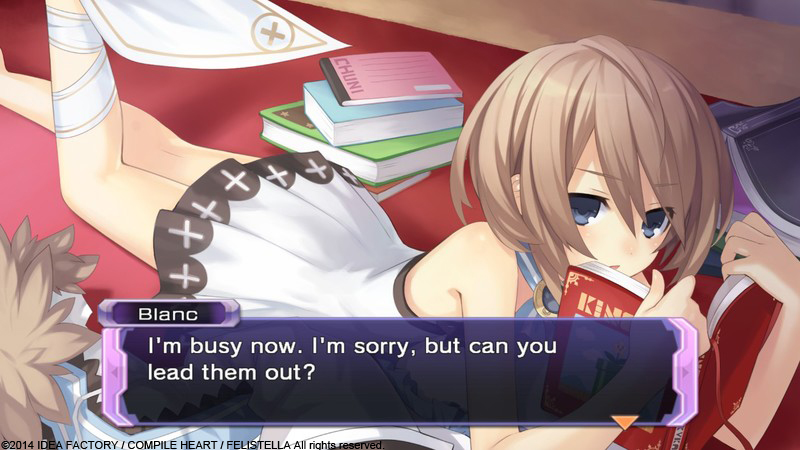 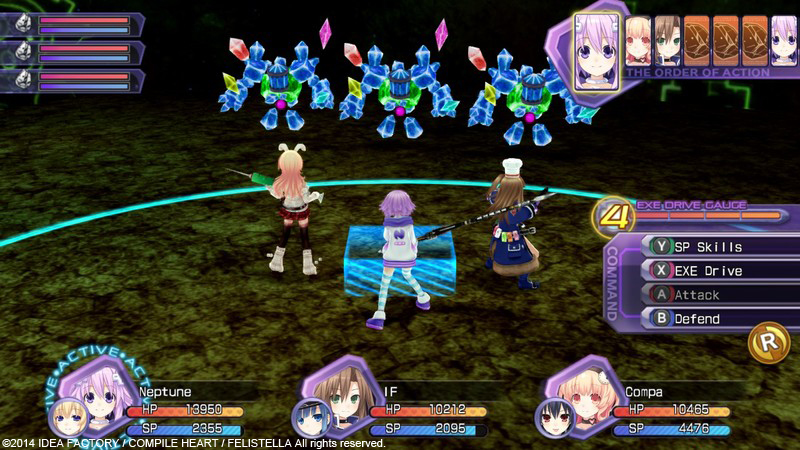 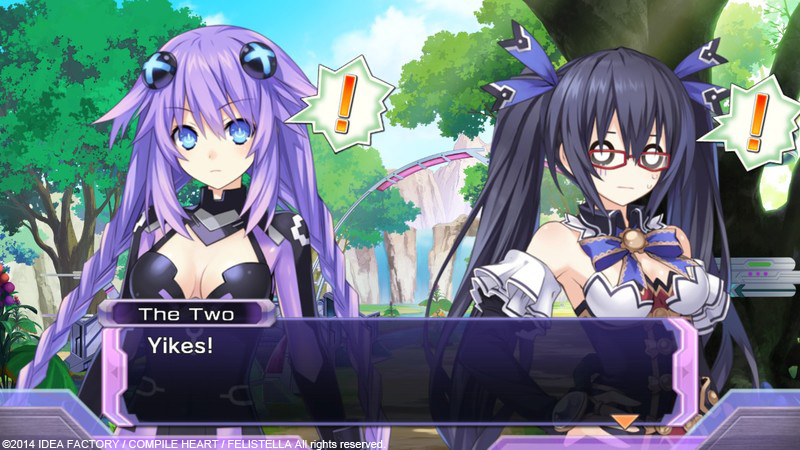 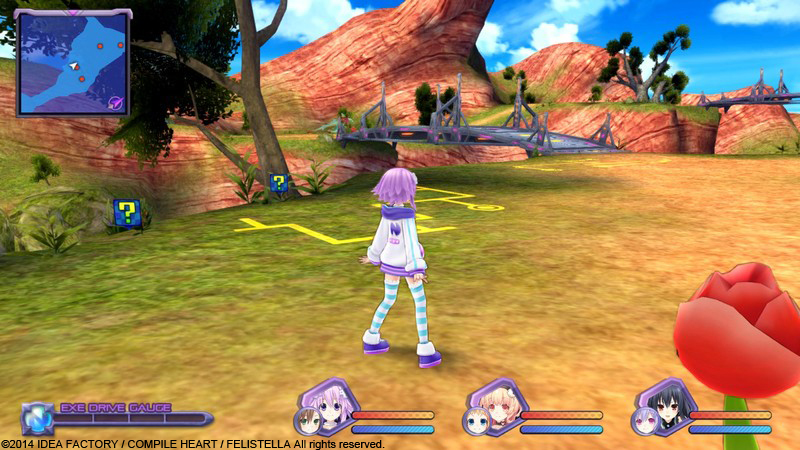 Uploaded: 16.04.2020
Content: text 73 symbols
Loyalty discount! If the total amount of your purchases from the seller Defik more than:
If you want to know your discount rate, please provide your email:

Hyperdimension Neptunia is a game that is rapidly gaining popularity among users. She offers us to get acquainted with the four main characters, the developers called them CPU-goddesses. According to legend, earlier they were the defenders and sovereigns of four ancient countries, personifying the game console PlayStation, Xbox, Wii and Sega Neptune, which never came out.

Ladies are distinguished by their hostility to each other, which ensures eternal parity in the battle. Once an unexpected event occurs, a voice from above dictates the conditions of existence for them - it is necessary to get rid of Neptune. Three women come together to throw the unfortunate from heaven and they succeed. Hitting the solid Earth, which was never considered home for Neptune, the girl loses a divine gift, now she is an ordinary person who has to regain her former appearance.

It is expected that Hyperdimension Neptunia as a poor girl offers you to act just for you, it is up to you to take responsibility for the actions of the main character, who also lost her memory after hitting the ground. The gamer must help her regain past memories and make friends of all the goddesses among themselves. Each country needs to pay attention, solve their problems, in order to prevent the plan of the ominous voice that was heard earlier - to destroy the whole world of Gamindustri.

Instruction for the activation of the STEAM coupling:

1. You must download and install Steam http://steampowered.com/about (if not already installed)
2. Register a new account on Steam or go to an existing one.
3. The link received after purchase, it is necessary to copy and paste into your Internet browser, log in under your Steam account and take the gift to your LIBRARY or add it to the INVENTORY.
4. After activation, the game appears in the list of games and you can download it from steam.
5. The installation process (download) takes about 15-45 minutes (depending on your Internet channel).