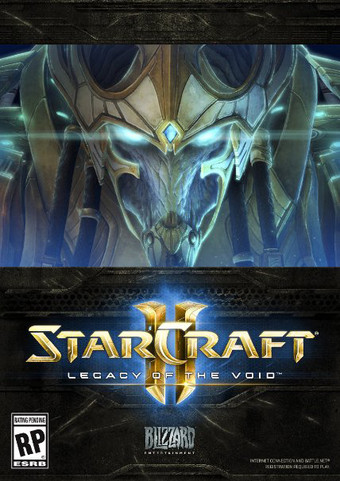 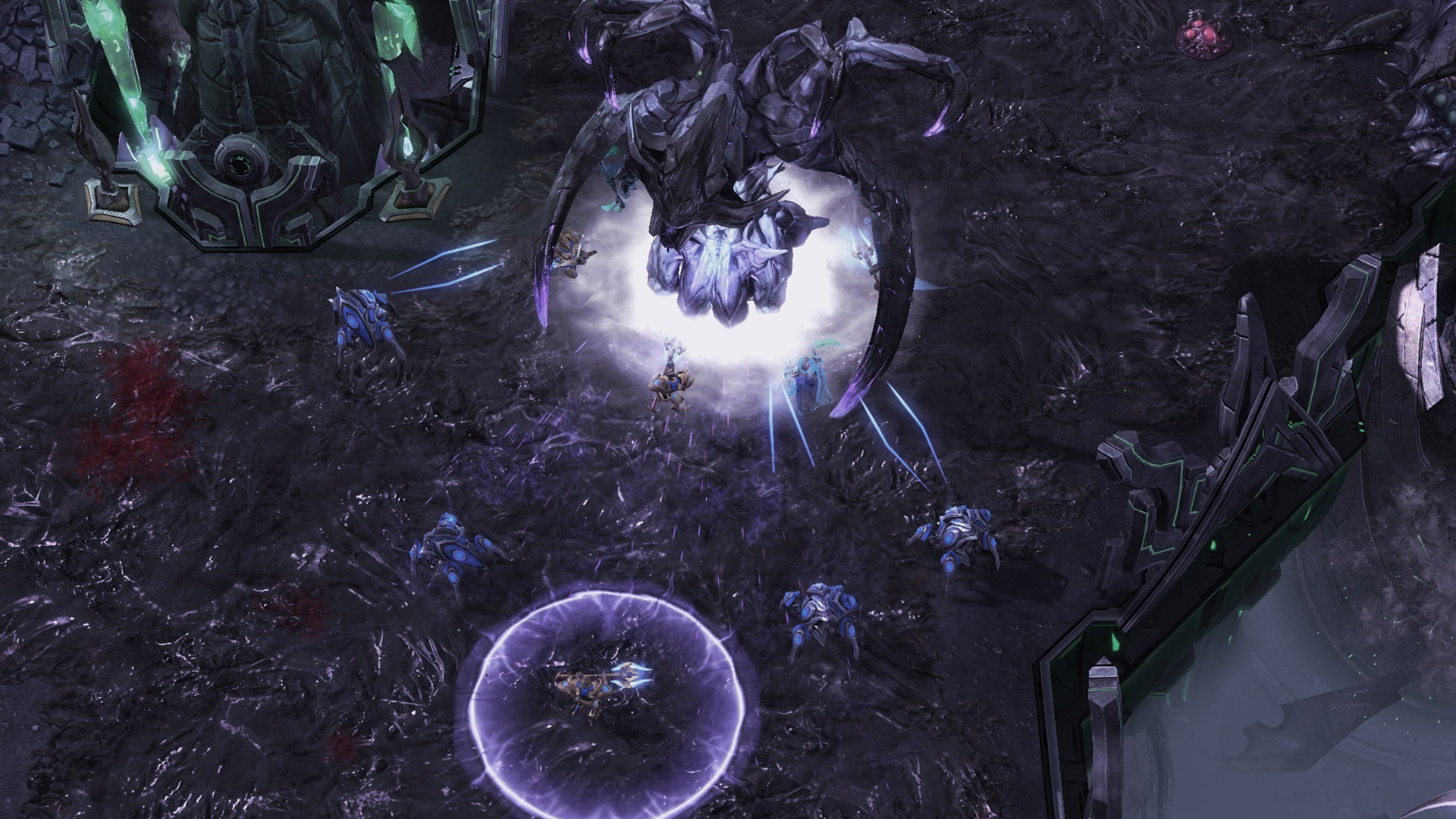 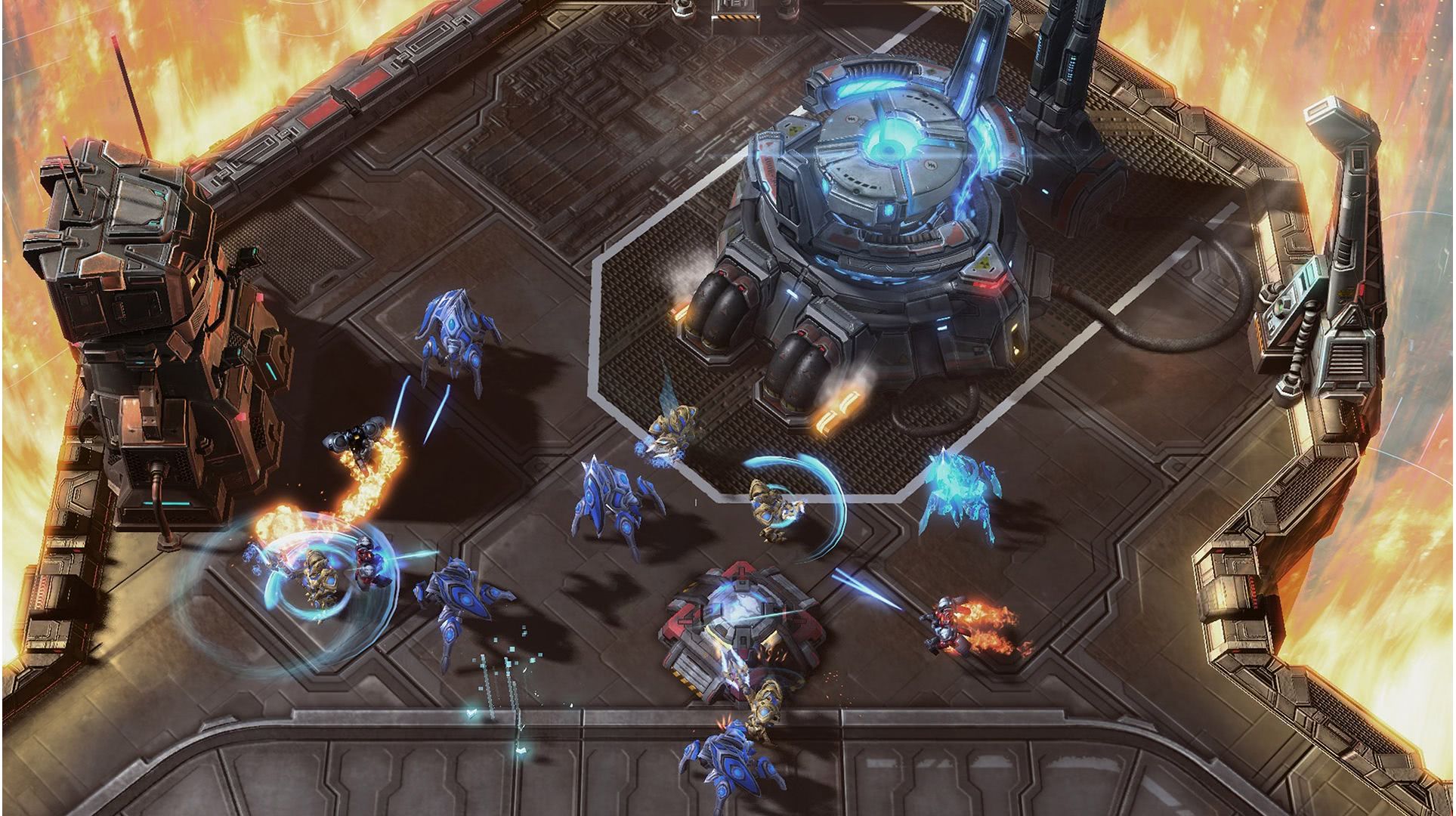 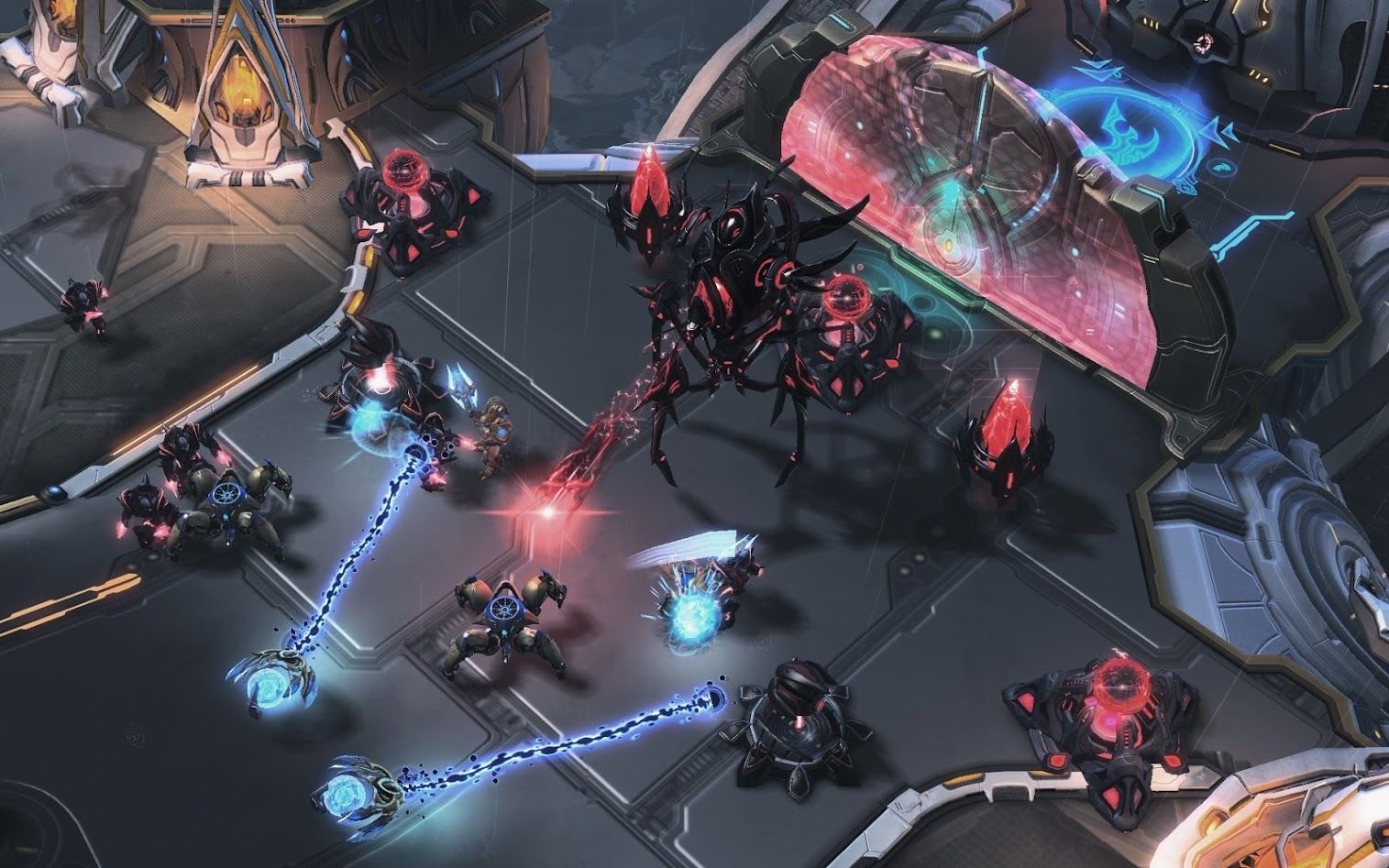 Hikan information about the seller and his items
offlineAsk a question

ATTENTION! DOES NOT DEMAND the availability of Starcraft 2: Wings of Liberty or Starcraft 2: Heart of the Swarm on your account, and is a completely independent product!

Product Features:
• The new campaign is the final part of the exciting storyline of the grand sci-fi trilogy. In a massive confrontation
will decide the fate of Jim Raynor, Kerrigan, Zeratul and other heroes.
• In the new “Archon” mode, two players control one base and combat units together in a battle with the same player duet by the enemy. All participants in the battle can share the duties of command of the troops, the extraction of resources and the defense base, as well as apply a new - more diverse - tactics and strategy of combat.
• In the new joint “Coalition” mode, players unite to fulfill their goals and take on the role of the legendary commanders of the StarCraft saga. Each commander has a unique set of abilities and improvements, as well as special reinforcements for his army. As you progress through the scenarios, players will increase the level of their commanders and develop their abilities.
• For a network game in StarCraft II: Legacy of the Void, a number of new combat units are presented, as well as new enhancements to existing ones. Lurking back to the Zerg Swarm is a creature from StartCraft that is capable of destroying enemy infantry with deadly spikes suddenly emerging from the ground. Protoss took possession of the destabilizer - a new weapon, literally sweeping away the accumulations of enemy ground forces with the help of a powerful release of energy. The terrans concentrated on achieving superiority in the air, and the Liberator, a versatile heavy ship with two rocket launchers that can turn into a fixed platform of fire, will help them in this.
• StarCraft II: Legacy of the Void offers numerous improvements to the network mode. Including a completely new feature added to the game - automatic tournaments that are designed to make it easier for players to take part in competitions and are aimed at developing the StarCraft II eSports community.

Multiplayer - thanks to the new "Archon" mode, players in Legacy of the Void will be able to manage a common base and army with their partner.
Strategy - thanks to six new units, two for each race, players open up many new strategic opportunities.
Combat Alliances - In the Allied Command joint game mode, players will be able to combine their efforts and take on the role of commander-in-chief of StarCraft, increasing their level and honing the skill of the strategist.